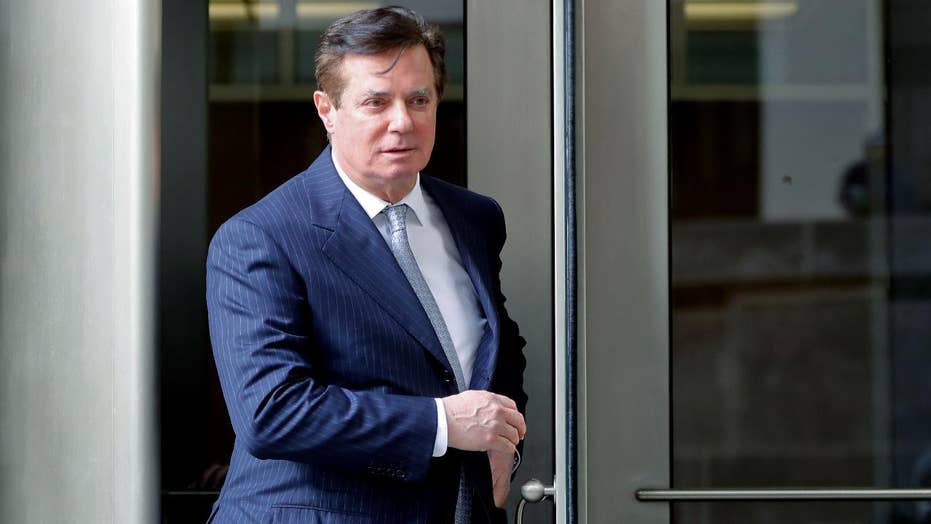 “The government’s filings in Mr. Cohen’s case tell us nothing of value that wasn’t already known,” Sanders said. “Mr. Cohen has repeatedly lied and as the prosecution has pointed out to the court, Mr. Cohen is no hero.”

In the memo, prosecutors recommended that Cohen be given a “substantial” prison sentence. They also diminished his cooperation with Special Counsel Robert Mueller’s investigation, saying that it had been “overstated.”

Cohen pleaded guilty to several counts of tax and business fraud. He also pleaded guilty to making an excessive campaign contribution and to making false statements to Congress about an abandoned Trump real estate project in Moscow as part of Mueller’s Russia probe.

Regarding the court filing about Manafort, Sanders insisted that it said “absolutely nothing about the President.”

“It says even less about collusion and is devoted almost entirely to lobbying-related issues,” she continued. “Once again the media is trying to create a story where there isn’t one.”

In the heavily-redacted filing, the special counsel’s team claimed Manafort violated his plea agreement by making false statements to investigators, including about his contact with Trump administration officials as well as information pertinent to an undisclosed Justice Department investigation.

“The defendant breached his plea agreement in numerous ways by lying to the FBI and Special Counsel’s Office,” the filing said.

Manafort’s defense team has rejected prosecutors’ claims that he violated the terms of his plea deal.

In response to the filings, Trump also tweeted: “Totally clears the President. Thank you!”

“We are happy to see Michael Cohen is in a lot of trouble re sentencing. We agree with the govt that he should serve a substantial term of imprisonment,” Avenatti tweeted. “He lied to my client, the American people and investigators for years. He is a thug and deserves to be severely punished.”

Cohen’s guilty plea to making an excessive campaign contribution was in reference to the $130,000 hush money payment to Daniels in the weeks leading up to the 2016 presidential election in exchange for her silence over an alleged sexual encounter with Trump. At issue was also a payment to Playboy model Karen MacDougal.

Avenatti also released a statement on behalf of himself and Daniels, thanking supporters while reflecting on their legal battle.

“Today is yet more evidence that our efforts have brought us closer toward realizing our goal,” Avenatti tweeted.

The president’s attorney, Rudy Giuliani, told Fox News that the memos are a “complete exoneration of the president.”

Although the Office of the Special Counsel said Manafort lied to them about his business dealings, Giuliani insisted that Manafort did not tell any lies about the president. He said the contrast between Manafort and Cohen is that “Manafort has nothing to lie about” and “Cohen doesn’t know what to lie about.”

George Conway, who is married to White House counselor Kellyanne Conway, also commented on the matter, in direct response to Trump’s tweet.

“Except for that little part where the US Attorney’s Office says that you directed and coordinated with Cohen to commit two felonies,” Conway tweeted in reply to the president's "clear" tweet. “Other than that, totally scot-free.”