The White House is still planning to move ahead with next week’s scheduled State of the Union address, but the details remain up in the air after House Speaker Nancy Pelosi strongly urged the president to delay the speech or submit it in writing amid the government shutdown fight.

According to multiple sources, it remains unclear whether the address scheduled for Jan. 29 will in fact go forward, or what venue it would be in. The White House is even planning for the possibility of a speech outside of Washington.

“We are still in a holding pattern,” one senior source said.

But Fox News has learned that the White House sent a letter to the House Sergeant at Arms asking to schedule a walk-through for next week’s planned address. This comes after a previously scheduled walk-through last week was canceled at Pelosi’s request.

At the moment, President Trump intends to be at the Capitol next Tuesday to deliver his speech as scheduled, sources said. White House officials told Fox News they essentially are preparing for two tracks for next week's speech. The preferred track is an address, as per custom, at the Capitol. The second track is a backup plan for a speech outside of Washington, D.C.

Ultimately, whether the speech is given on the House floor is up to Pelosi. In an appearance on Fox News on Tuesday, White House Deputy Press Secretary Hogan Gidley suggested the president could move the location of the speech should Pelosi block it in the House.

“There are many ways he can deliver the State of the Union address,” Gidley said on "America's Newsroom." “I’m not going to get ahead of anything he would announce.”

Gidley accused Pelosi of “trying to play politics with that venue.” He also dinged the speaker for suggesting it may be difficult to provide security for the event because of the partial government shutdown. 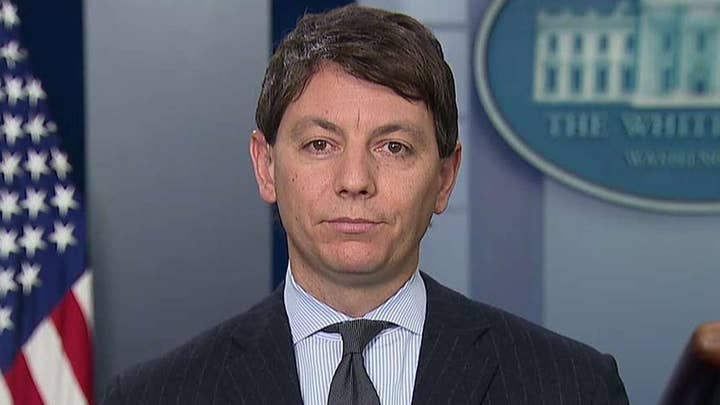 A spokesman for Pelosi did not immediately return a request for comment. Neither did the House Sergeant at Arms office.

On Capitol Hill, there is immense uncertainty about what will happen. The offices of other congressional leaders referred questions about the speech to Pelosi.

“We are standing by to stand by,” one senior congressional official told Fox News when asked if the State of the Union speech would still unfold.

For that to happen in the House, both chambers of Congress must approve a resolution to use the House chamber and to have both bodies meet in a Joint Session of Congress. This has not happened yet.

Should the Senate move to host the president instead, a resolution would still be needed.

The White House and Pelosi have time to figure things out. Fox News is told Congress can actually put together the event rather quickly, though they would prefer to have at least 72 hours advance notice.

Last week, Pelosi urged Trump to delay his State of the Union address until the partial government shutdown ends, or submit the address in writing.

A senior Homeland Security official later told Fox News, however, that they have been preparing for months for the State of the Union event.

"We are ready," the official said. "Despite the fact members of the Secret Service are not being paid, the protective mission has not changed."

The official added: "It is a 'no fail' mission."

On Tuesday, an official confirmed to Fox News that DHS and the Secret Service are continuing their plans for a State of the Union on Jan 29.

After Pelosi called for a delay in the speech, Trump abruptly denied military aircraft to her and other Democrats for a foreign trip just minutes before the congressional delegation was set to depart.

The State of the Union address, historically, has not always been delivered in person. Thomas Jefferson started the practice of submitting the address in writing, and it was not until Woodrow Wilson's administration that the speech was delivered in person again. 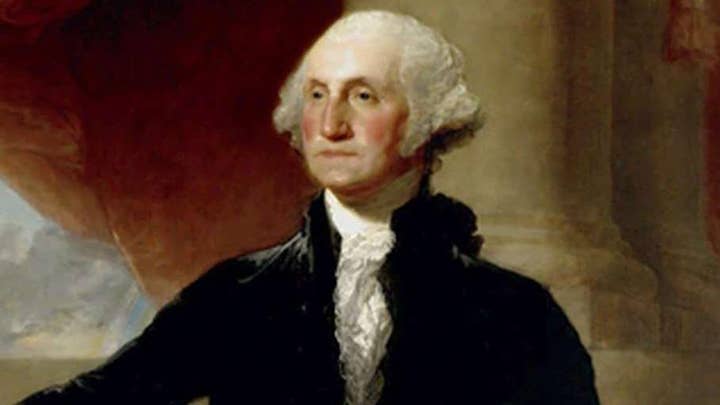 Pelosi’s letter to the White House comes as the shutdown, the longest in history, has left more than 800,000 federal employees and contractors without pay. Some employees are deemed essential to government functions and are required to work without pay. Others have been furloughed, and also do not receive paychecks.

The government first ran out of funding on Dec. 22, as the president requested $5.7 billion in funding for border security and construction of a border wall or physical barrier along the U.S.-Mexico border, citing an “invasion” and a “humanitarian crisis.”

Pelosi, and Senate Minority Leader Chuck Schumer, D-N.Y., have vowed to block any spending proposal that includes funding for a wall.