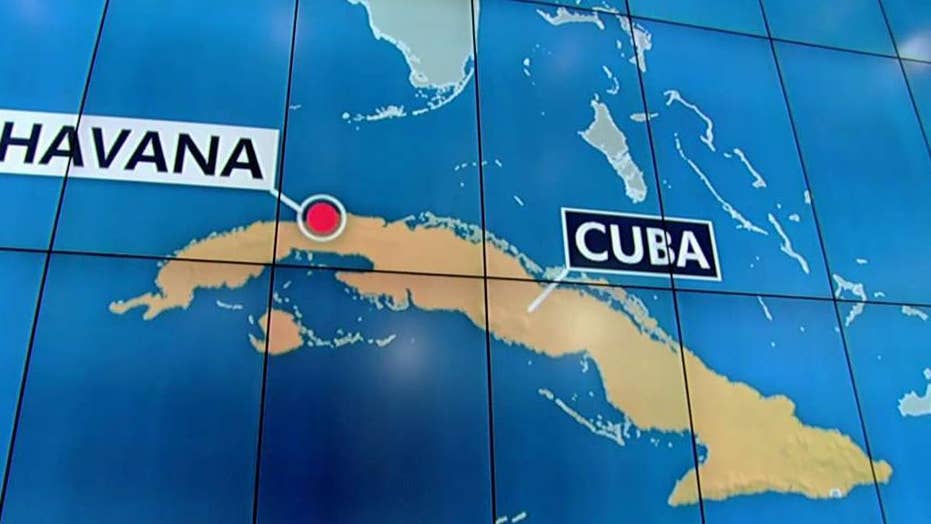 Trump administration to tighten rules for baseball players from Cuba

The Trump administration is moving to end an agreement allowing Cuban baseball players to sign contracts directly with Major League Baseball clubs, a change that requires Cuban players to once again cut ties with the Communist nation before signing a major league deal.

The Treasury Department's Office of Foreign Assets Control told MLB attorneys in a letter Friday that it was reversing an Obama administration rule allowing the major leagues to pay the Cuban Baseball Federation a release fee equal to 25 percent of each Cuban player's signing bonus. The payment mechanism was similar to agreements MLB has with leagues in China, South Korea and Japan.

In exchange, the Cuban federation had agreed to release all players aged 25 and older with at least six years of professional experience. 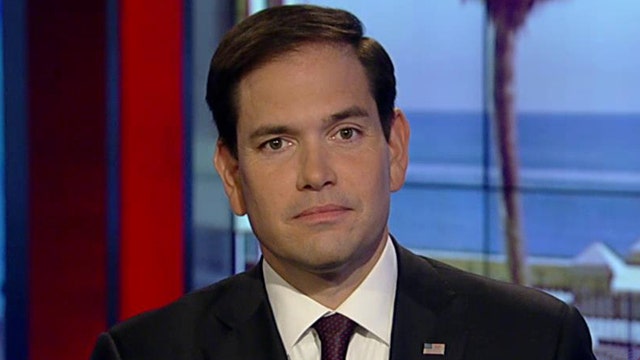 In the letter, which was made public Monday afternoon, the Treasury Department told MLB that the payments to the Cuban Baseball Federation constituted illegal business with the Cuban government. That reverses a ruling made by the Obama administration allowing the payments.

U.S. law prohibits virtually all payments to the Cuban government under the 60-year embargo on the island but MLB argued the Cuban Baseball Federation, which oversees all aspects of the sport on the island, was not formally a part of the Cuban state.

Opponents called that argument ridiculous given the tight control the highly regimented government maintains over virtually every aspect of life in Cuba.

"The U.S. does not support actions that would institutionalize a system by which a Cuban government entity garnishes the wages of hard-working athletes who simply seek to live and compete in a free society," National Security Council spokesman Garrett Marquis said in a statement. "The Administration looks forward to working with MLB to identify ways for Cuban players to have the individual freedom to benefit from their talents, and not as property of the Cuban State."

"We stand by the goal of the agreement, which is to end the human trafficking of baseball players from Cuba," an MLB statement said.

Without a formal path from Cuba to the major leagues, hundreds of top players have left the island for good, many making harrowing crossings on rafts and rickety boats in the years before Cuba abandoned a hated exit permit requirement for most of its citizens.

While such dangerous escapes were mostly eliminated with greater travel freedoms, players still needed to cut ties with Cuban baseball and often their families and hometowns, going years without returning after signing with the major leagues.

"The deal with Major League Baseball is an attempt to stop human trafficking, encourage cooperation and elevate the level of baseball," the Cuban Baseball Federation said on Twitter. "The politically motivated attacks on the deal hurt players, their families, and fans."