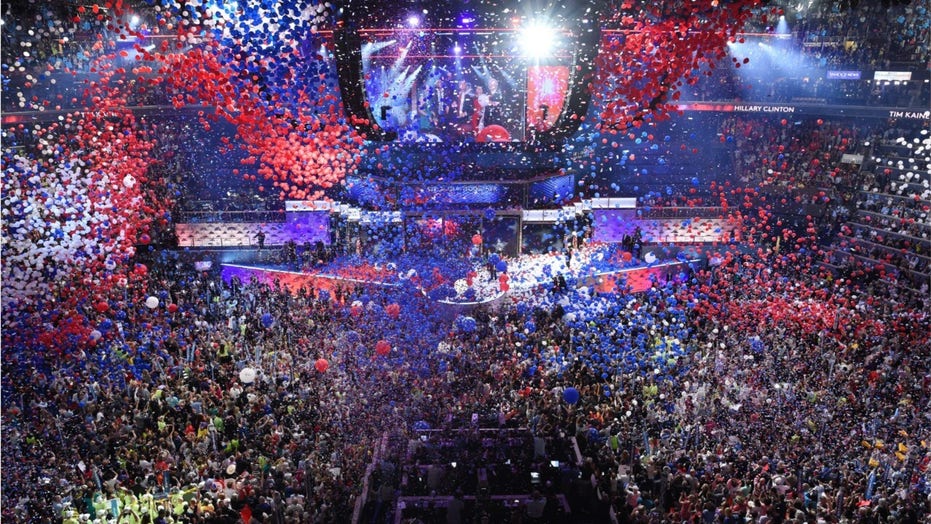 What happens to the delegates of 2020 candidates after they drop out?

The race for the Democratic presidential nomination is a battle for delegates.

As five major Democratic candidates have suspended their campaigns over the past week and a half, the lightning-fast winnowing of the field prompts the question: what happens to the delegates they have won?

Read on for an explanation.

How many delegates are needed to win?

In this year’s Democratic nomination campaign, 1,991 pledged delegates are needed for a candidate to formally clinch the nomination at July’s Democratic National Convention in Milwaukee.

Where does the delegate race stand?

Heading into the March 10 primaries and caucuses, former Vice President Joe Biden has 670 delegates, giving him a 96-delegate lead over Sen. Bernie Sanders of Vermont, who has 574. The only other remaining candidate in the race, Rep. Tulsi Gabbard of Hawaii, has two delegates.

How many delegates do these former candidates have?

So what happens to these delegates?

The short answer is that some of those delegates will eventually be redistributed to other candidates still in the race while others will become "free agents" at this summer’s convention.

According to the rules adopted by the Democratic National Committee, what happens to those delegates depends on how they were won. There are two ways for a candidate to win delegates: by hitting the 15 percent statewide threshold or by reaching 15 percent in a congressional district.

Tell me about statewide pledged delegates.

Statewide pledged delegates will be reallocated to candidates still in the race when the state parties hold conventions, which typically take place after a primary and before the national convention. In this case, that means either Biden or Sanders – or theoretically Gabbard as of now – will pick up delegates.

Political scientist Josh Putnam – the author of the political website Frontloading HQ – took to Twitter a few days ago to game out what would happen to the 49 statewide delegates won by former candidates. The quick answer is that they would be nearly equally divided by Biden and Sanders.

And what about those won at the congressional district level?

As for the roughly 114 pledged delegates won at the congressional district level, they are not reallocated in the spring and would head to the July convention as "free agents," according to DNC rules.

Some of those delegates may feel an obligation to back whomever their candidate endorsed after dropping out. Bloomberg, Buttigieg and Klobuchar all backed Biden, with Warren staying neutral as of now.

Could these delegates play a crucial role in picking the nominee?

If the battle to reach 1,991 delegates stays tight between Biden and Sanders, the delegates pledged to the White House hopefuls who dropped out of the race could be a factor in determining which candidate wins the nomination.

Technically, all pledged delegates are free to eventually support whomever they want because they are bound to a candidate through a pledge – and nothing more. They could in theory defect and back a different candidate, but that rarely happens.