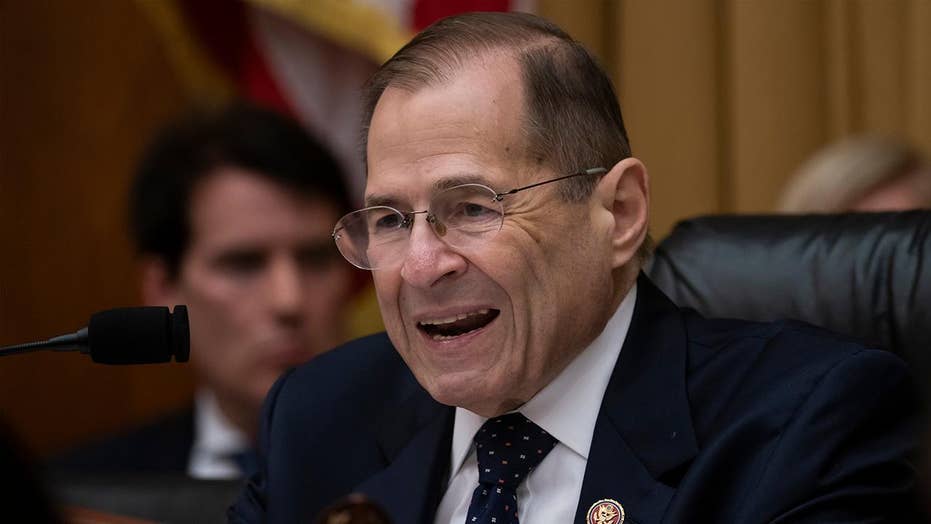 Iconic Watergate reporter Bob Woodward dismissed the Democrats’ assertion that the United States is in a “constitutional crisis” after voting to hold Attorney General Bill Barr in contempt.

“We've talked for a long time about approaching a constitutional crisis. We are now in it,” Nadler told the press on Wednesday, adding that the U.S. could transition into a tyrannical form government, though balked at the impeachment option.

But Woodward dismissed Nadler’s exaggerated declaration, saying on CNN that it’s not yet crisis and rather just a “confrontation.”

“I think it’s a constitutional confrontation. I don’t think it’s yet a crisis.”

“I think it’s a constitutional confrontation. I don’t think it’s yet a crisis,” Woodward said. “And this is going to go into the courts and this could take months or a year or more.”

“What I think is interesting, perhaps, to look at is what’s the impact on a factory worker or a farmer in the midwest, as they look at all of this? It’s process, it’s legalistic.”

Woodward continued that what the issue of Trump’s taxes is more important to the people rather than disputes between House Democrats and the executive branch.

“Here we have Trump not paying taxes for years and losing $1 billion, this man, who presented himself as so successful. And then Trump’s response is, well, I was in the real estate business, so avoiding taxes is sport,” the reporter said, referencing a New York Times report.

NY TIMES REPORTS IT FOUND TRUMP TAX DOCUMENTS SHOWING NEARLY $1.2B IN LOSSES BETWEEN 1985 AND 1994

Woodward’s comments came after a New York Times report alleged Trump claimed to have lost $1.17 billion from his real estate businesses on his federal income tax returns for the decade between 1985 and 1994.

Woodward also said that the real crisis of the Trump administration is the “governing crisis” due to Trump’s lack of leadership on issues of global importance.

“All these balls in the air,” he said.  “And they are being juggled by perhaps the most unsteady hands we’ve had in the American presidency, ever.”

“This is a dire situation,” he added, pointing to issues like North Korea or China.