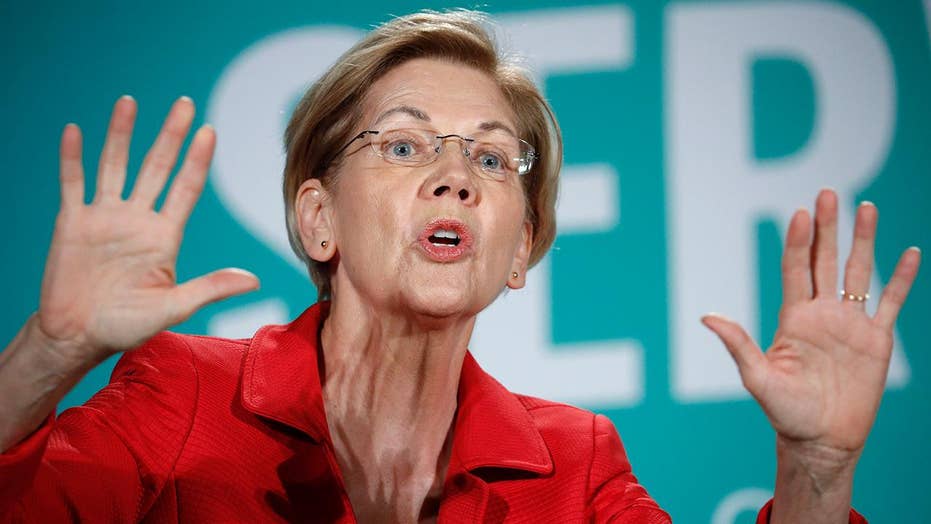 Elizabeth Warren boasts she has a “plan for that” -- but it turns out she doesn’t always have an answer for questions at the core of her White House bid.

Warren, one of the leading Democrats seeking to unseat President Trump in 2020, spoke to reporters Monday after an event at Roosevelt High school in Des Moines, Iowa, when the topic of “Medicare-for-all” was raised.

During the media gaggle, Fox News’ Peter Doocy asked Warren: “How should caucus-goers be confident it is possible to pay for 'Medicare-for-all’ at all if the leading Democratic candidate still needs a few more weeks to tell them how it is going to get paid for?”

In response, Warren replied: “Well, why don’t you ask me that when the plan is out.” 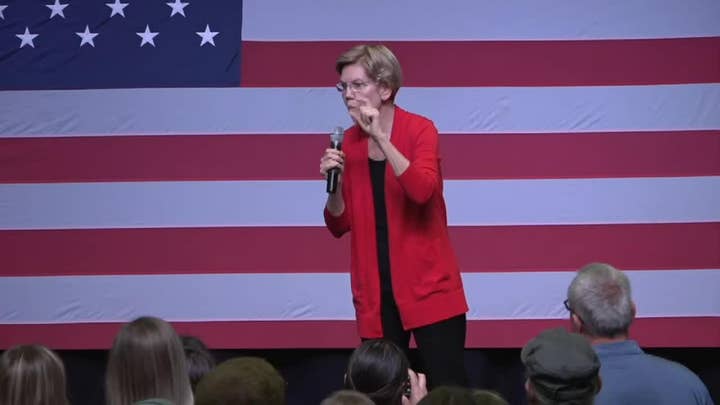 She did not give any further details.

Warren has been criticized in recent weeks for not explaining exactly how she would cover the costs for her ambitious plan, with two fellow 2020 contenders taking issue with her during last week’s debate.

After being asked by the moderators early at the fourth-round debate in Ohio last Tuesday whether middle-class taxes would rise under her health0care proposal, the progressive senator didn’t specifically answer, instead pledging, “I will not sign a bill into law that does not cut costs for middle-class families.” 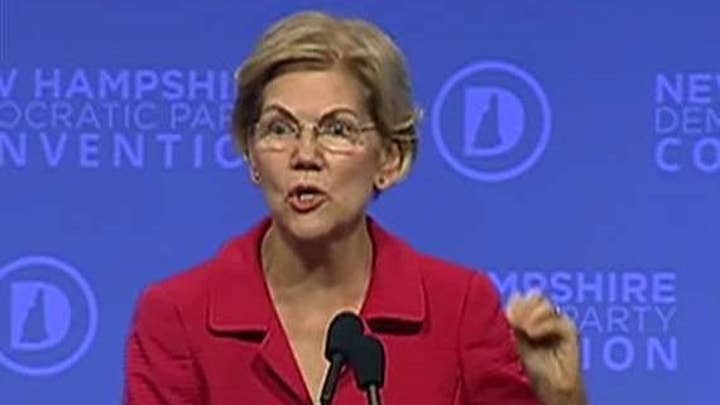 Accusing Warren of being evasive, Buttigieg argued, “Your signature, senator, is to have a plan for everything— except for this. No plan has been laid out to explain how a multitrillion-dollar hole in this 'Medicare-for-all’ plan that Senator Warren is putting forward is supposed to get filled in.”

Sen. Amy Klobuchar then joined Buttigieg in calling out Warren.

The Minnesota Democrat said, “At least [Bernie Sanders is] being honest here in saying how he’s going to pay for this and that taxes will go up, and I’m sorry, Elizabeth, but you have not said that and I think we owe it to the American people to tell them where we’re going to send the invoice.”

Suggesting that Warren would never be able to pass her 'Medicare-for-all’ plan through Congress, Klobuchar said: “The difference between a plan and a pipe dream is something that you can actually get done.”

Biden also chimed in, jabbing at Warren without naming her, accusing her of not being straightforward.

“On the single most important thing facing the American public, I think it’s awfully important to be straightforward with them,” Biden noted. “The plan is going to cost at least $30 trillion over 10 years. That is more on a yearly basis than the entire federal budget.”