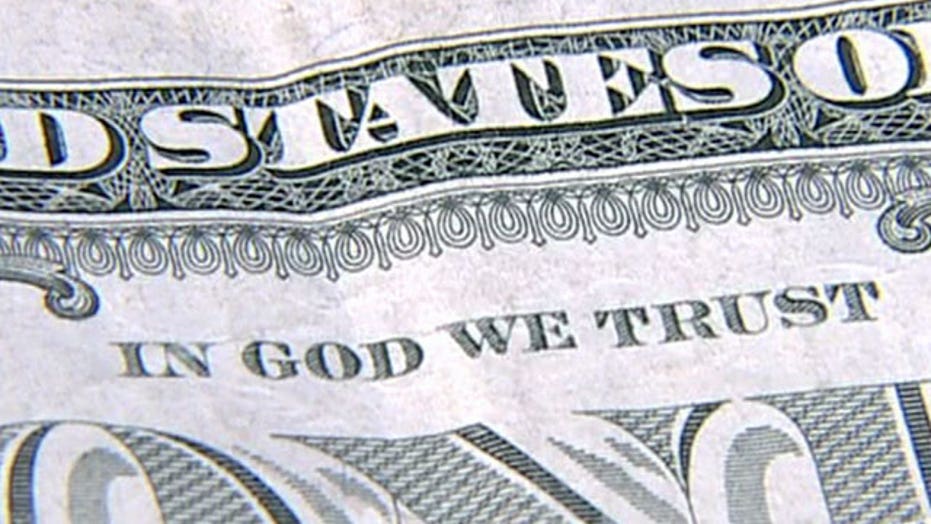 Should “In God We Trust” adorn the chambers of Washington state’s Pierce County Council?

That’s the apparently controversial question facing councilmembers on Tuesday, a day after a council committee decided to bring the proposal to a vote of the full seven-member council, the Tacoma News Tribune reports. Councilman Jim McCune, the Republican sponsor of the measure, said the national motto is inspiring and patriotic — and he’s unclear why the proposal has created such controversy.

Council Chairman Dan Roach said most of the 20 emails he read as of Monday opposed displaying a plaque emblazoned with the motto, which has reportedly become part of a national movement in local government buildings, with nearly 400 cities and counties in 23 states voting to display the motto.

“I just don’t think that we should be here talking about religion in government,” Ladenburg told the newspaper.

Sam Mulvey, chairman of Humanists of Washington, told the Rules and Operations Committee on Monday that he felt excluded by the proposal.

McCune, meanwhile, is defending his proposal.

“I’m not doing this for taking a stand or making a point,” he told the Tacoma News Tribune. “I’m doing this because it is our national heritage.”