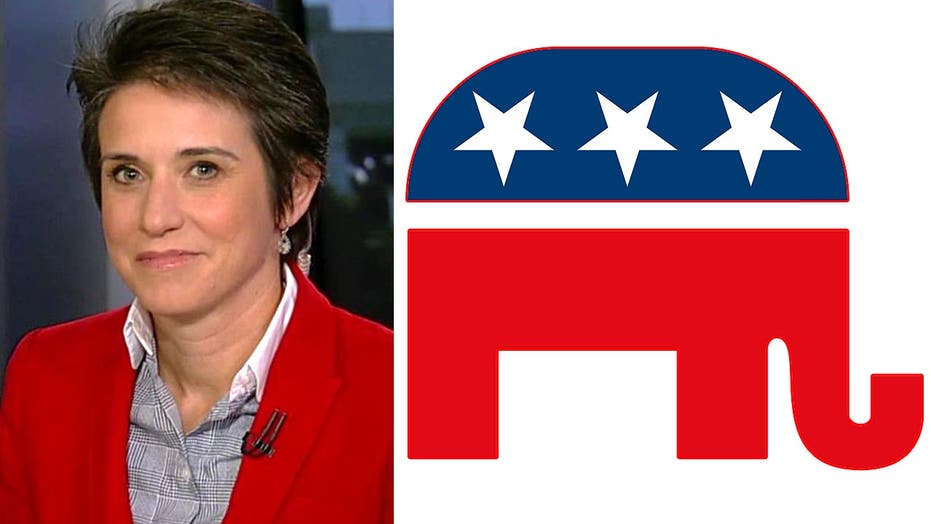 National editor for the "Cook Political Report" Amy Walter told viewers Wednesday on "Special Report with Bret Baier" that Republicans are disappointed with their party's lack of success— especially while in control of both houses of Congress.

The GOP ‘not being Obama’ is apparently not enough for voters, as a Fox News national poll released Wednesday shows 62 percent of Republicans feel betrayed by their party.

"So, not only are people disappointed that they weren't able to stop as much or do as much, they don't necessarily have a governing agenda, which is making their job even tougher," Walters said.