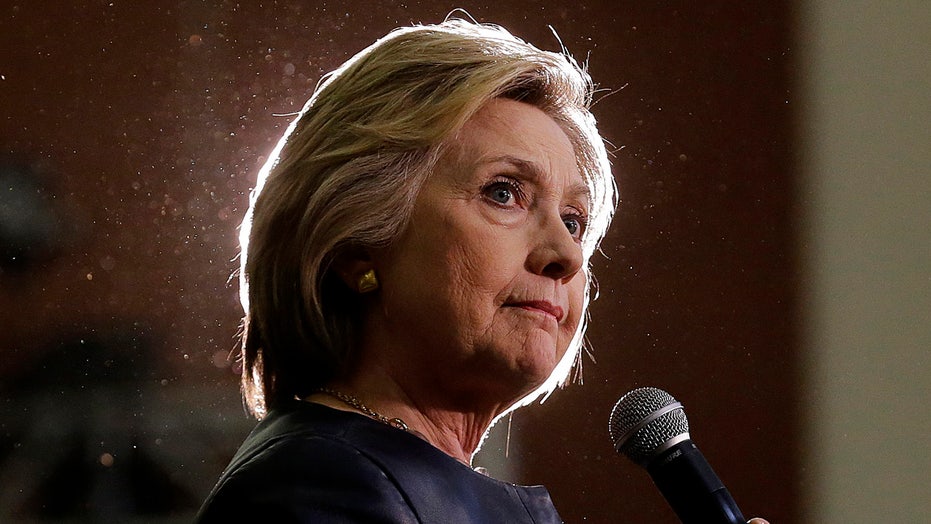 Too soon for Clinton to shift focus to the general election?

Political panel reacts to the new phase of the presidential race

Hillary Clinton is consolidating her support among Wall Street donors and other businesses ahead of a general-election battle with Donald Trump, winning more campaign contributions from financial-services executives in the most recent fundraising period than all other candidates combined.

The Democratic front-runner has raised $4.2 million in total from Wall Street, $344,000 of which was contributed in March alone. According to a Wall Street Journal analysis of fundraising data provided by the nonpartisan Center for Responsive Politics, the former secretary of state received 53 percent of the donations from Wall Street in March, up from 32 percent last year and 33 percent in January through February, as the nominating contests began.

The analysis of campaign-finance reports shows that some Wall Street donors have shifted their financial support from Republican candidates who dropped out of the race, such as former Florida Gov. Jeb Bush and Florida Sen. Marco Rubio, to Clinton in recent months.

Trump, by contrast, hasn’t garnered more than 1 percent of Wall Street contributions in any month through March.

To be sure, it is still early in the general election money race, and Trump hasn’t aggressively pursued the finance sector for funds so far. He self-financed about three-quarters of his primary campaign and said last week that he planned to more actively solicit donations for the general election in order to keep pace with Clinton.