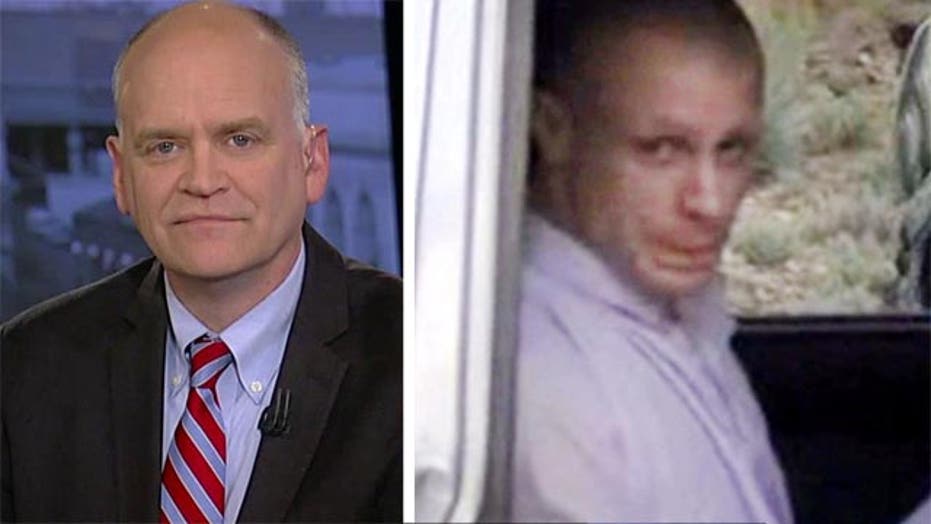 National Journal's Ron Fournier said on “Special Report with Bret Baier” Wednesday the Obama administration got caught trying to “BS” the American people on the Bergdahl-Taliban swap and his desertion charge proved the decision to exchange the soldier for terrorists was a bad idea.

Previous administration attempts to portray Bergdahl in a positive light were just further examples of the White House trying to garner favor with Americans, Fournier said.

"They really thought if they brought [Bergdahl’s parents] into the Rose Garden they could play him up like a hero and they thought it would help the president's popularity," the National Journal editor explained.

If convicted, Bergdahl could face life in prison.