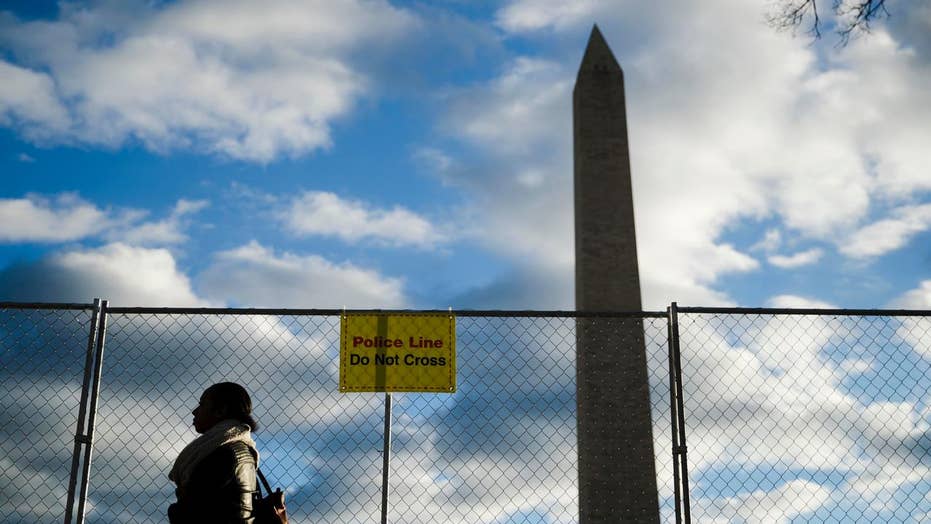 WASHINGTON – Vice President Mike Pence has agreed to speak at Friday's March for Life, the annual anti-abortion demonstration in Washington.

In a statement, the March for Life says neither a president nor a vice president has ever spoken at the event, now in its 44th year.

One of President Donald Trump's top advisers, Kellyanne Conway, is also on the list of speakers.

In a statement, the president of the March for Life, Jeanne Mancini, calls Pence "a friend and champion of the pro-life cause his entire career." The organization predicts tens of thousands of demonstrators will rally on the National Mall and then march to the Supreme Court.

The March for Life is held each year by protesters marking the anniversary of a landmark 1973 Supreme Court decision legalizing abortion nationwide.