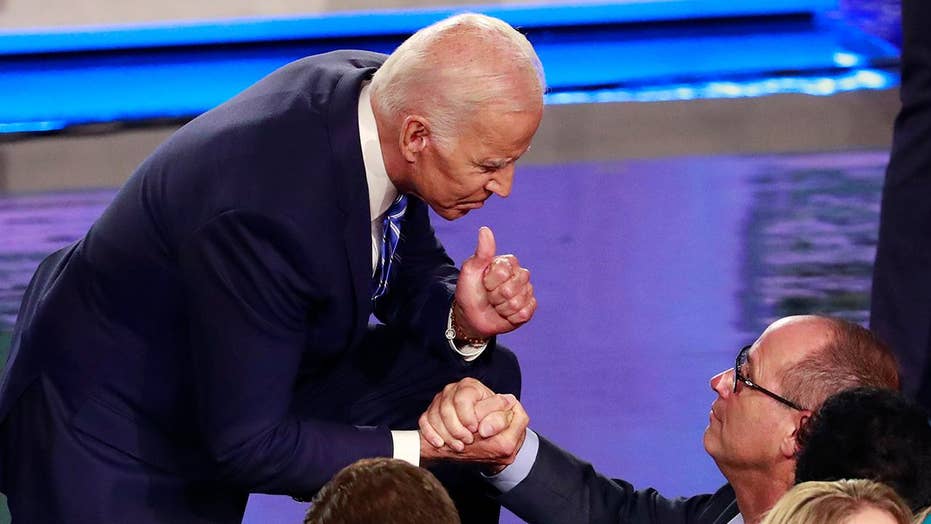 CNN commentator Van Jones said former Vice President Joe Biden “took the heart out of the civil rights movement” after defending state rights and failing to apologize during the Democratic debate for working with segregationists in the Senate.

Jones went after Biden after he defended his work with segregationists and busing policies during a heated exchange with Sen. Kamala Harris, who took the lead in attacking him.

“Let me say as an African-American, why that was just unacceptable. That very argument was the argument that was used that the federal government should leave us,” Jones said on CNN.

“Let me say as an African-American, why that was just unacceptable ... he just took the heart out of the civil rights movement with that argument."

“So he just took the heart out of the civil rights movement with that argument. Our plea was that we are one, the Constitution applies to all of us, and we want the federal government to stand with us and against the local racists.”

He added that it was “heartbreaking” that Biden didn’t apologize for touting his work with avowed segregationist Democrats during his time in the Senate.

Harris called out Biden on the debate stage, saying that “it was actually very hurtful to hear you talk about the reputations of two United States senators who built their reputations and career on the segregation of race in this country.”

“You worked with them to oppose busing,” Harris added, referring to efforts to limit orders for school desegregation by busing. In an emotional moment, she told her own story of being bussed as a little girl in California. 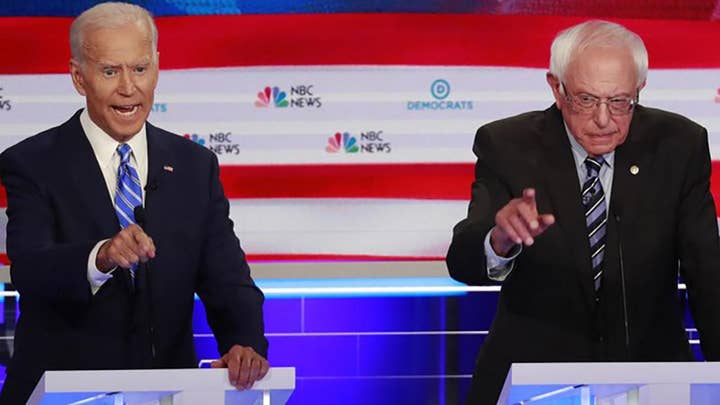 Biden defended himself, saying that her comments about his record were a “mischaracterization of my position across the board,” and that he “did not praise racists.”

He then abruptly stopped talking about the issue, somewhat conceding the attack line. “Anyway,” he said, “my time’s up, I’m sorry.”