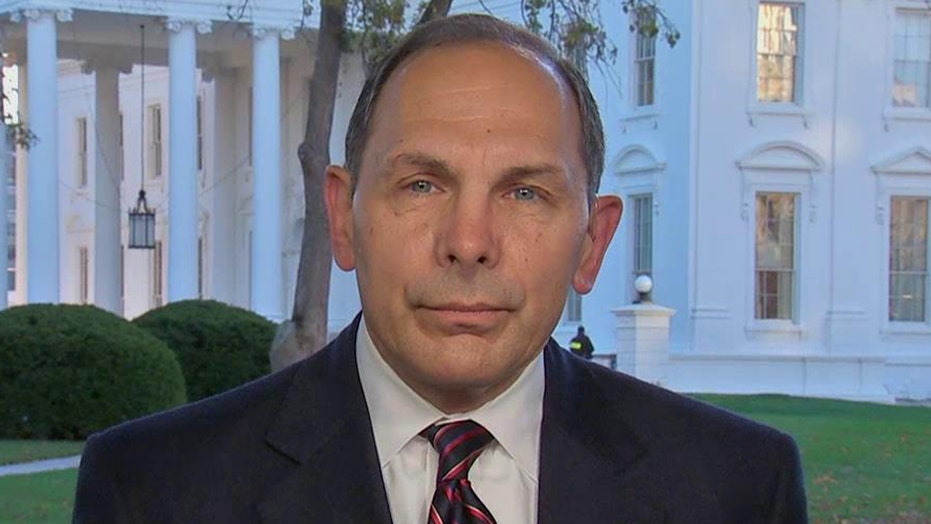 The Department of Veterans Affairs reportedly paid out more than $142 million in performance bonuses in 2014 despite a string of scandals inside the agency.

The bonuses continued even after former VA Secretary Eric Shinseki, who resigned last year amid the scandal over falsified wait-times, suspended certain bonuses. But that move only restricted bonuses for senior execs in the embattled Veterans Health Administration.

The VA continued to pay bonuses to other workers in other departments, including those facing their own controversies.

According to USA Today, the VA gave bonuses -- from $4,000 to $8,000 -- to executives overseeing the construction of an overdue and over-budget Denver facility.

Managers at a Wisconsin office also got bonuses between $1,000 and $4,000 despite findings the office was over-prescribing opiates. And some employees in the VHA have continued to receive bonuses.

Speaking Wednesday morning with Fox News, VA Secretary Robert McDonald did not address the bonuses but touted improvements at the agency since the wait-time scandal was exposed last year.

He said wait-times are down to five days for specialty care; four days for primary care; and three days for mental health care. Further, he said, the disability claims backlog is down 88 percent.

"We have work to do," McDonald acknowledged.

According to USA Today, a VA spokesman defended the bonuses as important for attracting talent.

"VA will continue to review tools and options in order to ensure the department is able to attract and retain the best talent to serve our nation's veterans, while operating as a good steward of taxpayer funds," spokesman James Hutton told the newspaper.