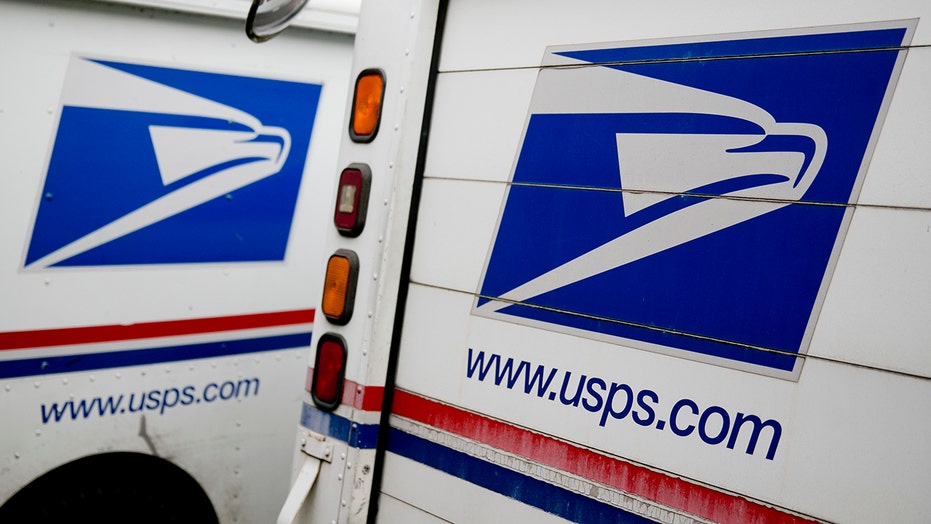 The U.S. Postal Service has sent letters warning 46 states and the District of Columbia that it can not guarantee all ballots cast by mail will arrive in time to be counted in the November election, the Washington Post reported.

The cash-strapped agency’s cost-cutting moves have already delayed some mail by as much as a week. A recent decision to shut down 10 percent of the Postal Service’s sorting machines could spell even longer delays. Trump-appointed Postmaster Louis DeJoy implemented the cuts in a measure to save the Postal Service from insolvency.

The report sends a warning to the tens of millions of voters eligible to vote by mail: Even if voters meet every deadline and follow their state’s election procedures, their vote may not be counted.

The Washington Post obtained records of the ballot warnings, issued in late July by Thomas Marshall, general counsel and executive vice president of the Postal Service.

Amid the sudden shift to mail-in voting triggered by the coronavirus pandemic, some states anticipate 10 times the typical volume of election mail. Six states and Washington received warnings that ballots could be delayed for a subset of voters. The other 40 states, including battleground states such as Michigan, Pennsylvania and Florida, were warned their current deadlines for requesting and returning ballots were “incongruous” with mail service and voters who send ballots close to the deadline could be disqualified.

In response to the Postal Service’s warnings, some states have moved up deadlines, requiring residents to request or send in ballots earlier and some have delayed tallying results to wait for ballots to arrive.

“This is a deeply troubling development in what is becoming a clear pattern of attempted voter suppression by the Trump administration,” Northam said in a statement. “I am committed to making sure all Virginians have access to the ballot box, and will continue to work with state and federal lawmakers to ensure safe, secure and accessible elections this fall.”

President Trump has for months railed against mail-in voting.

“Mail-In Voting, unless changed by the courts, will lead to the most CORRUPT ELECTION in our Nation’s History! #RIGGEDELECTION,” Trump tweeted in July, one of many tweets on the matter.

Democrats have asked for $25 billion, including $3.5 billion in election resources, to fortify the Postal Service in time for the election. Trump has said the Postal Service money won’t be coming through unless Democrats come to the negotiating table on coronavirus relief and give concessions to Republicans.

"It's their fault," Trump told FOX Business’s “Mornings with Maria.” "They want $3.5 billion for something that's fraudulent ... for the mail-in votes, universal mail-in ballots. They want $25 billion for the post office. They need that money so it can work and they can take these millions and millions of ballots."

Kim Wyman, the Republican secretary of state in Washington state where all voting is by mail, seemed unbothered by the prospect of delayed ballots. She said sending fall ballot material  to millions of voters in her state is a “routine operation of the U.S. Postal Service.”

“Politicizing these administrative processes is dangerous and undermines public confidence in our elections,” she said in a statement. “This volume of work is by no means unusual, and is an operation I am confident the U.S. Postal Service is sufficiently prepared to fulfill.”