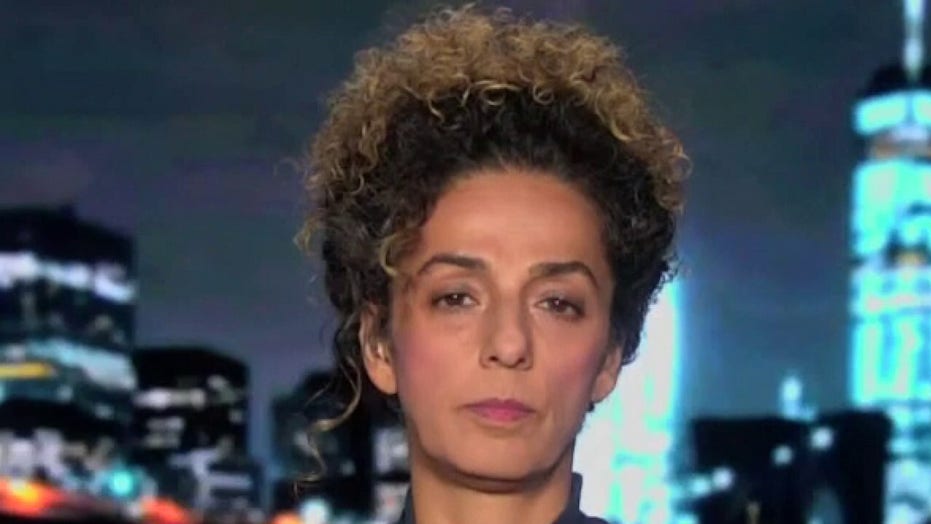 EXCLUSIVE: For the first time, the United States will sanction foreign judges and a court for gross violations of human rights, as it targets Iran’s Revolutionary Court system for the execution of a 27-year-old wrestler and other abuses, according to a U.S. official.

Secretary of State Mike Pompeo will announce Thursday afternoon sanctions against Judge Seyyed Mahmoud Sadati, Branch 1 of the Revolutionary Court of Shiraz and Adelabad Prison for their involvement in the trial, imprisonment and execution of Navid Afkari, said a U.S. official. Afkari was a wrestler arrested in 2018 for participating in protests. He was accused of murder, tortured and executed Sept. 12, according to a U.S. official.

“These so-called 'revolutionary courts' are not what anyone in the United States would recognize as a court. Their purpose is to maintain the regime's stranglehold on power and put Iranians who seek freedom into prison—or even to order their execution," said Elliott Abrams, US Special Representative for Iran. "They take orders for their verdicts from the ayatollahs and they make a mockery of justice.”

The execution prompted swift international condemnation. It also drove officials at the State and Treasury Departments to complete a sanctioning process, which can often take months, in less than two weeks, according to an official. 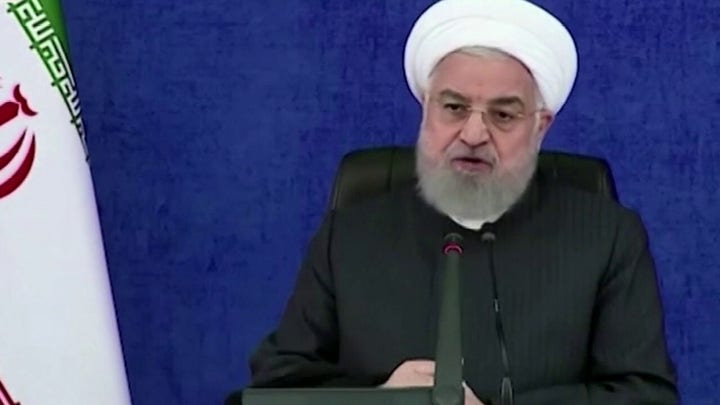 The sanctions represent a change in the longstanding State Department policy of excluding judges and courts in foreign countries from human rights sanctions. To authorize these sanctions, Pompeo determined that the Iranian Revolutionary Court system does not function like a normal court system, according to a U.S. official.

The administration will also sanction Judge Mohammad Soltani for sentencing followers of the Bahá'í religion, and will sanction Orumiyeh Prison and Vakilabad Prison, where American citizen Michael White was detained before his release in June, according to a U.S. official.

In December, under a separate authority, the Treasury Department sanctioned two judges for presiding over branches of Iran’s Revolutionary Courts that have punished those for “exercising their freedom of expression and assembly and sentenced to lengthy prison terms, lashes, and even execution.”

The Trump administration has escalated its campaign against Iran, attempting this week to restore United Nations Security Council sanctions that the 2015 Iran nuclear agreement suspended. The U.S. withdrew from the deal in 2018 and the countries remaining in the agreement deny the U.S. can force those UN sanctions against Iran. In a joint statement, the United Kingdom, France and Germany said the U.S. maneuver “is incapable of having legal effect.”  The U.S. announced Monday it would enforce those sanctions anyway.

Following the U.S. withdrawal from the agreement, Iran has steadily violated the terms of the deal and bolstered its nuclear program. Earlier this month, the International Atomic Energy Agency said Iran had 10 times the enriched uranium permitted under the agreement.

When asked this week whether the Iranian nuclear program would be as advanced had the U.S. remained in the deal, Pompeo said “Iran would have significantly more wealth. The regime would have even more money to build more centrifuges, to build more capabilities, the build more air defense systems, to prevent us from having the capacity to prevent them from getting a nuclear weapon.”