The U.S. is considering rotating more fighter jets and bombers through northern Australia as part of steps to deepen its defense ties with Asia-Pacific allies.

According to briefing notes reviewed by The Wall Street Journal ahead of a visit by U.S. Secretary of State John Kerry and Defense Secretary Chuck Hagel, the plan is for more aircraft rotations at an Australian military air base near Darwin.

Australia's defense minister, David Johnston, will discuss the plan this week as part of broader talks including proposals for a larger ballistic-missile defense shield for U.S. allies in Asia.

"The interest here is for tactical aircraft, for closer cooperation between the Australian and U.S. air forces," said a local defense official familiar with Mr. Kerry's agenda.

The U.S. has around 1,150 marines and other military personnel that it rotates annually through Darwin. It has said it plans to more than double that number to create a 2,500-strong air and ground force in the northern city. 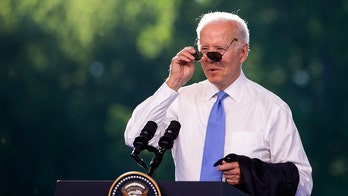 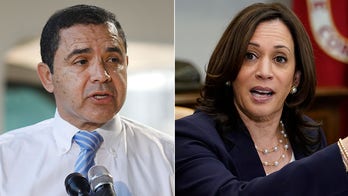