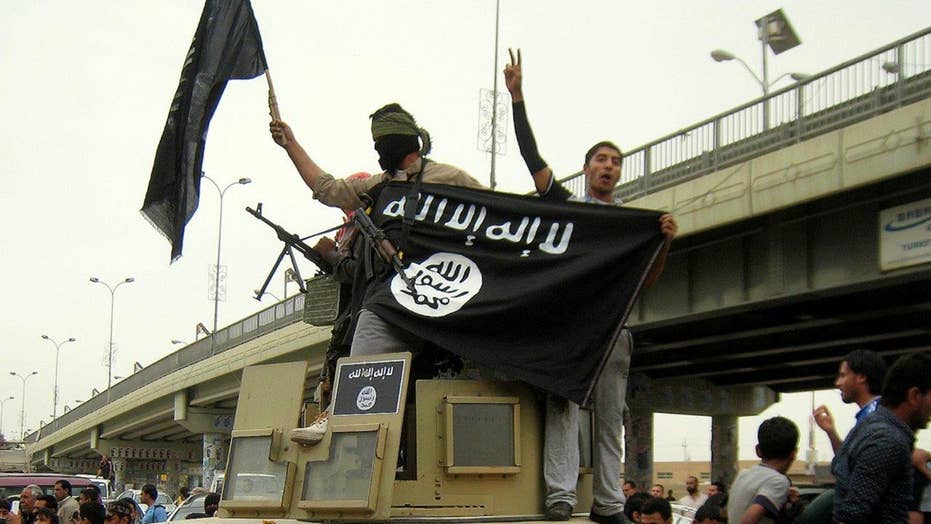 What can be learned from thousands of recovered ISIS docs?

The U.S. military has no plans to hold captured Islamic State operatives for more than a month before turning them over to the Iraqi government, a spokesman for the U.S.-led coalition based in Baghdad told reporters Friday.

“Fourteen to 30 days is a ballpark figure, but even that is not really completely nailed down,” said Col. Steve Warren, a U.S. military spokesman based in Baghdad. “There isn’t a hard definition of short-term.”

On Thursday, Pentagon Press Secretary Peter Cook also made clear that the policy for holding operatives is, at best, evolving. He said they would be handled on a “case-by-case” basis over a “short-term” period.

The lack of a well-defined policy for handling captured ISIS terrorists is in turn raising concerns on Capitol Hill.

“The law requires a comprehensive detainee policy,” a congressional aide said. “By definition, ‘we’ll figure it out if we ever capture anyone’ is not a comprehensive policy. “

Some on Capitol Hill are concerned the vague short-term detention policy hampers the U.S. military’s ability to gather intelligence, particularly in the wake of administration plans to close the detention center at Guantanamo Bay, Cuba.

Many in Congress, though, are fighting the Gitmo closure push, and some see the center as the solution for what to do about captured ISIS soldiers.

Warren acknowledged Friday the U.S. military in Iraq is “not equipped for long-term detention” and “not in that business.”

“As we take people off the battlefield we’re just going to have to make the decisions as we go,” he said.

As one recent example, Cook announced Thursday that Sulayman Dawud al-Bakkar, an ISIS commander in charge of chemical weapons, was turned over to the Iraqi government after being captured by U.S. special operations forces last month.

Warren said any ISIS detainees turned over to the Iraqi government will be available to U.S. authorities in the future should the need arise to question them.

When asked about his confidence in the Iraqi government’s ability to hold ISIS prisoners, Warren was absolute.

“We are confident [the Iraqis] can hold them. If some escape, then we’ll just go catch them again or kill ‘em.”

At the CNN Republican debate in Miami on Thursday, Rubio said ISIS detainees need to be put at Guantanamo Bay.

“They’re not going to go to a courtroom in Manhattan. They’re going to go to Guantanamo Bay, Cuba, and we will find out everything they know and we’ll do so legally,” he said.