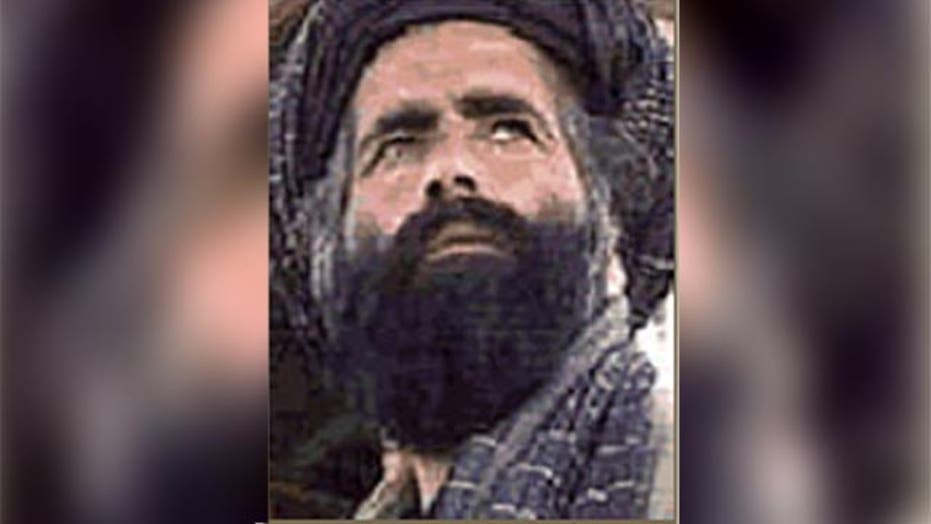 U.S. intelligence officials suspected Pakistan of sheltering Taliban leader Mullah Mohammad Omar, one of the world's most wanted men, for years before his death, according to a published report.

On Wednesday, Afghan officials announced that they believed Omar had died in a Pakistan hospital sometime in 2013. On Thursday, the Taliban issued a statement confirming the death of the man known as "The Commander of the Faithful", but did not specify when or how he had died. The Taliban statement also specifically claimed that Mullah Omar never left Afghanistan, "even to go to Pakistan or to any other country."

However, the Washington Post, citing diplomatic and intelligence documents, reported that the CIA had a lead on the reclusive Omar's whereabouts several times in 2010 and 2011, always placing him in Pakistan. The suspicions are another example of the complex relationship between the U.S. and one of its key allies in the global war on terror.

One such document cited by the Post quotes then-Army Lt. Gen. Douglas Lute as telling Pakistani officials during a White House strategy review in 2010 "while Pakistan has done a lot to deny safe havens to terrorists ... senior leadership of the Quetta Shura [Council] including Mullah Omar resides between Karachi and Quetta."

Early the next year, the Post reports, then-CIA Director Leon Panetta informed Pakistan's then-President Asif Zardari that the CIA had learned that Omar was being treated at a hospital in the bustling port of Karachi. Zardari's reaction to Panetta's disclosure is not recorded in the Post report. However, the reported presence of Omar in a major city in Pakistan did nothing to assuage suspicions that he was there with at least tacit official approval.

A spokesman for the Pakistan Embassy in Washington who was contacted by the Post cited the Taliban statement in dismissing claims that Omar had ever been in Pakistan or that the Islamabad government had knowledge of his presence. However, a former Pakistani official tells the Post that some sections of the government may have wished to keep Mullah Omar's death a secret to preserve Islamabad's ability to influence peace talks between a united Taliban and Kabul. The official also said that Pakistan's powerful ISI intelligence agency told Pakistani leaders that Omar was alive as recently as March of this year.

Despite suspicions about his whereabouts, the search for Mullah Omar always took a backseat to the hunt for Usama bin Laden, who was killed by a team of Navy SEALs in May 2011. U.S. officials tell the Post that to the best of their knowledge, there was never any CIA plan to capture of kill the Taliban leader.

"We were overwhelmingly focused on Al Qaeda, and there were many fewer instances where we had what we thought was halfway-reliable information on the whereabouts of senior members of the Taliban," said Robert Grenier, the former CIA station chief in Pakistan, told the Post. Grenier also said that the ISI intelligence agency proved less adept at tracking down members of the Taliban than apprehending members of Al Qaeda.

The ISI had long been accused by Afghanistan of protecting Mullah Omar, with former President Hamid Karzai making precisely that claim in a 2006 interview with the Associated Press. The ISI does have long links with Islamic militants in Afghanistan, including the Taliban, since at least the 1980s, when it funneled weapons and money to insurgents battling Soviet forces.