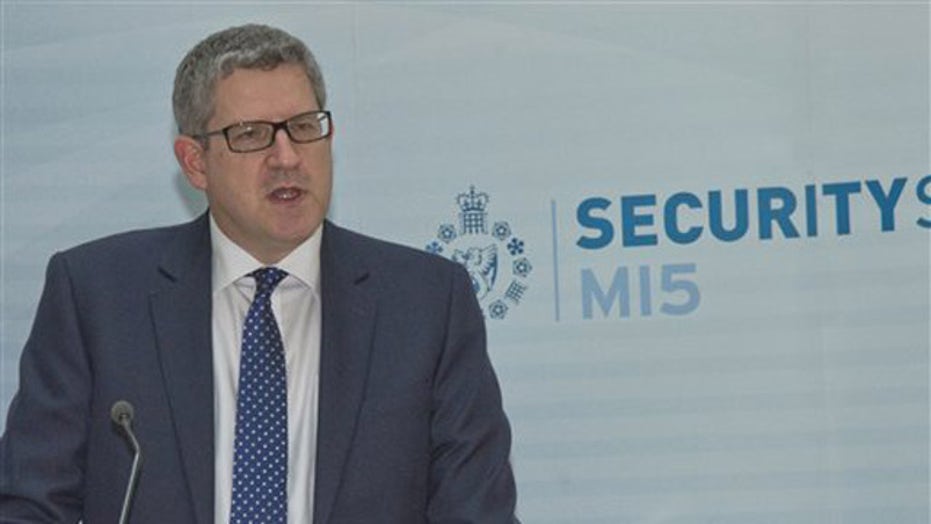 The alert comes hours after French police killed three hostage-takers in a pair of incidents. Two of the men are believed responsible for Wednesday's attack on a satirical magazine in Paris. Twelve people were killed in that assault, France's deadliest terror incident in decades.

The State Department's warning says attacks against Americans are becoming increasingly prevalent. It also cites an increased risk of reprisals against U.S. and Western targets for the U.S.-led intervention against Islamic State militants in Syria and Iraq.

The warning also cited last month's hostage standoff at a Sydney cafe and the October killing of a soldier near Canada's parliament.