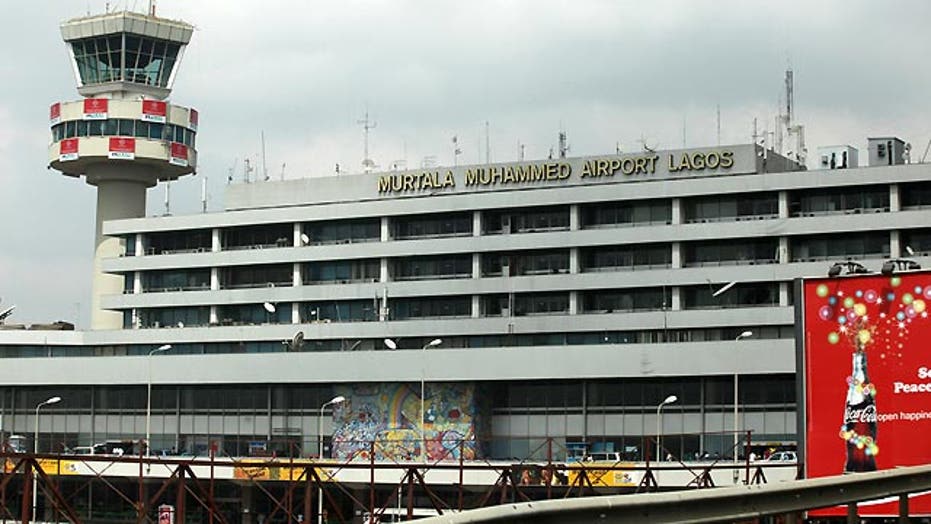 The FBI and CDC are investigating an attack on a federal air marshal who was injected with a syringe full of an unknown substance inside the Lagos, Nigeria airport on Sunday, according to a Situational Awareness notice obtained by FoxNews.com.

A federal air marshal reported being attacked by a subject while on the public side of the Lagos Airport on Sunday, according to an alert from TSA's Transportation Security Operations Center distributed throughout the agency on Monday afternoon.

The incident, first reported by FoxNews.com, appeared to be isolated, the alert says.

"The [air marshal] reported that the subject stuck him with a syringe and it is believed he was injected with an unknown substance," the alert says.

The State Department responded to the airport to assist the air marshal and his team.

"After consultation with the consulate and physicians, the [federal air marshal] was given precautionary medication," according to the alert.

The air marshal and the rest of his team--along with the syringe used in the attack-- were immediately flown out of Nigeria and back to the U.S.

The syringe also was transported back to the U.S. for testing.

An FBI spokesman said Monday night, "out of an abundance of caution, the Centers for Disease Control and Prevention conducted an on-scene screening of the victim when United Flight 143 landed in Houston early Monday morning. The victim did not exhibit any signs of illness during the flight and was transported to a hospital upon landing for further testing. None of the testing conducted has indicated a danger to other passengers."

The CDC and the FBI are involved and have opened investigations, the alert states.

"This investigation is still in the preliminary stage and early indications are limited to a criminal nexus."

To reach this reporter, email jana.winter@foxnews.com