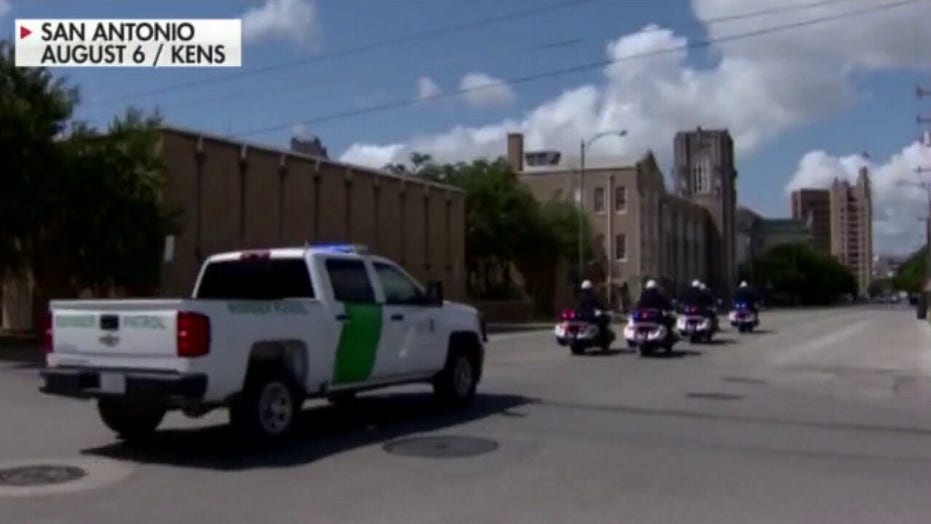 The U.S. has agreed with Canada and Mexico to extend land border restrictions on non-essential travel into September amid continued fears about the coronavirus pandemic.

“We continue to work with our Canadian and Mexican partners to slow the spread of #COVID19,” acting Homeland Security Secretary Chad Wolf said Friday. “Accordingly, we have agreed to extend the limitation of non-essential travel at our shared land ports of entry through September 21.”

The U.S. announced in March that it had agreed with its two neighbors to close its land borders to the north and south to all but essential travel as part of a broad range of efforts to slow the spread of the coronavirus.

The agreement has been extended a number of times and was due to expire on Aug. 21. 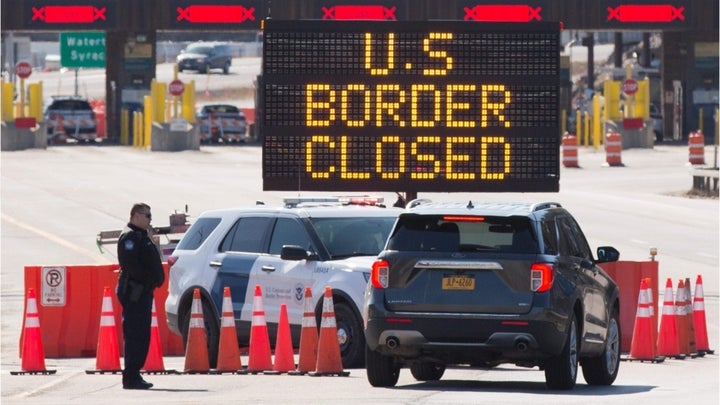 “We already told the United States that we’re of the idea that it’s extended because of what we have along the strip on their side,” Mexican Foreign Affairs Secretary Marcelo Ebrard said Thursday, referring to a rise in cases near the U.S. border.

Essential cross-border workers such as health care professionals, airline crews and truck drivers are still allowed to cross along the border. Much of Canada’s food supply comes from or via the U.S.

Americans who are returning to the U.S. are exempted from the closure at the U.S.-Canada border.

It is one of a number of travel-related restrictions that countries have taken in order to curb the spread of the virus. In the U.S., President Trump barred nationals from China, Iran, Brazil, the European Union and the U.K. from coming into the U.S.

The administration has also taken further action on illegal immigration and asylum-seekers, taking measures to quickly return them back to their home countries with minimal, if any, time in detention.