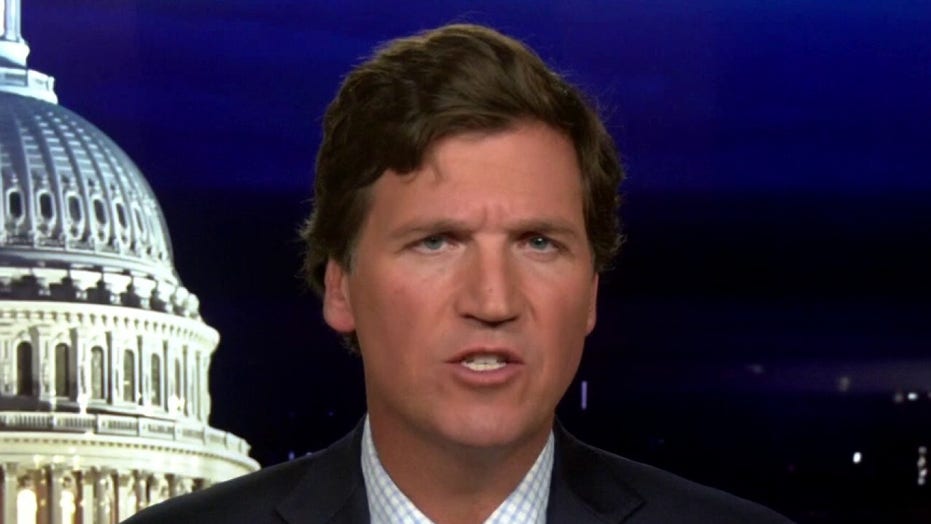 Fox News host Tucker Carlson gives an update on reports of low coronavirus numbers being covered up in Nashville.

Editor's Note: FOX 17 in Nashville pulled its original story from its website amid pressure from the Nashville mayor's office, who claimed that the leaked emails that reportedly suggested a coverup were taken out of context. It has also been reported that the data in question was released back in August.

Tucker Carlson, the host of "Tucker Carlson Tonight," on Thursday called an alleged cover-up in the Nashville mayor’s office over how many coronavirus cases are linked to bars and restaurants and other believed instances of politicians obfuscating about the data “unforgivable.”

FOX 17 in Nashville reported this week on emails between Democratic Mayor John Cooper’s office and the city's health department “that discussed the fact that only a very low number cases have been traced to bars and restaurants in the city.”

As of June 30, bars and restaurants had led to just 22 virus cases compared to more than 1,000 in nursing homes in Nashville, private data showed, according to Carlson.

“Numbers like these could be great news for the city of Nashville. Bars and restaurants have been suffering there for months under crushing COVID restrictions," he said.

A Nashville Health Department official reviewed the numbers and wrote an email to the mayor’s officer last summer that said, “This isn’t going to be publicly released, right? Just info for Mayor’s Office?" “Correct, not for public consumption,” a senior adviser in the mayor’s office replied.

"Why are they so afraid to tell us the real numbers? You know the answer, the more data you have about the virus, the more facts, the more science, the less frightened you may be," Carlson said. "And that’s why they always emphasize how many people have died – almost 200,000 – but almost never who died."

"If you knew the details you might realize that getting a drink at a bar in Nashville or for that matter sending your children to school in person poses very little risk to anyone," he added.

Carlson posited that the "restrictions and terrible policies" by politicians like Mayor Cooper "are causing far more harm to this country and its population than the virus itself is causing.”