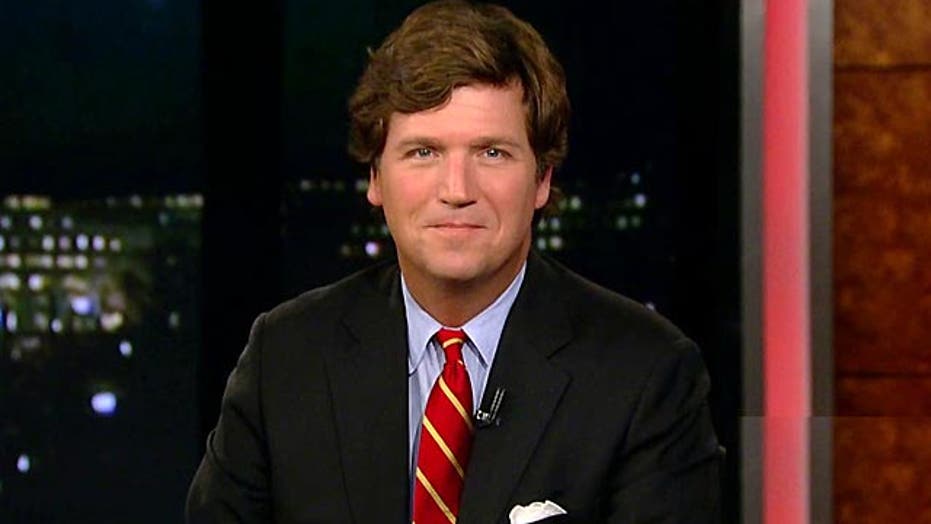 When did we all agree that sanctions stop...

Tucker Carlson said Tuesday on “Special Report with Bret Baier” that President Obama is sticking with sanctions to deal with Iran’s nuclear program because Americans do not want a war with Iran.

Carlson, the host of “Fox and Friends Weekend,” said that Obama believes and he agrees that the “American public doesn't want a war, period, with Iran.”

He said the foreign policy options for dealing with Tehran are “either some sort of deal, even a phony one like this, or a war, and they know the public doesn't want it.”

Carlson said he was skeptical sanctions will be effective at stopping Iran’s nuclear program.

“When did we all agree that sanctions stop the Iranian nuclear program? If they did we wouldn't be here in the first place,” he said.