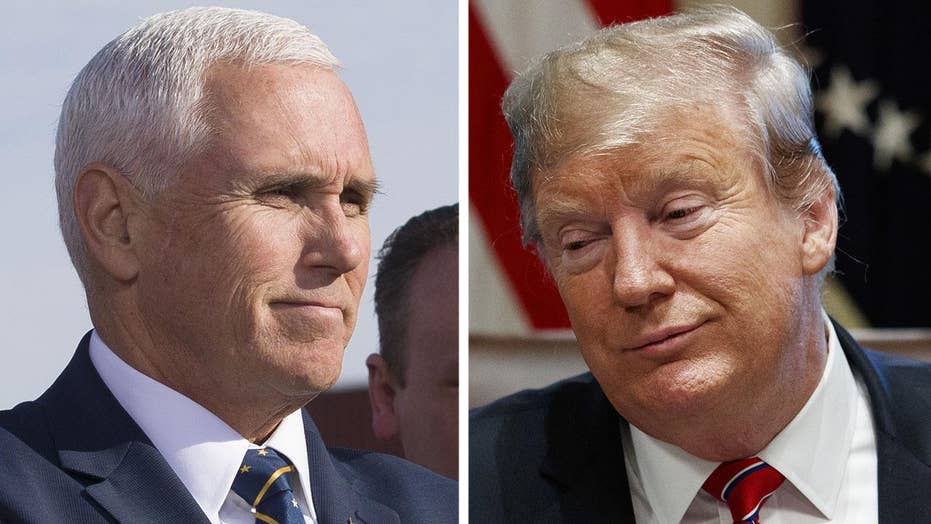 Mike Pence on border security compromise: I know the president will make a decision before the deadline

A new Fox News poll finds support for a border wall has reached its highest level since 2015.

President Donald Trump's former chief liaison to Congress is returning to the White House as chief of staff for Vice President Mike Pence.

Short left the White House less than a year ago. He had worked for Pence and a group affiliated with the conservative Koch brothers' political operation before entering the White House.

Sanders says Shahira Knight, who succeeded Short as director of legislative affairs, will continue to be Trump's chief emissary to Capitol Hill.