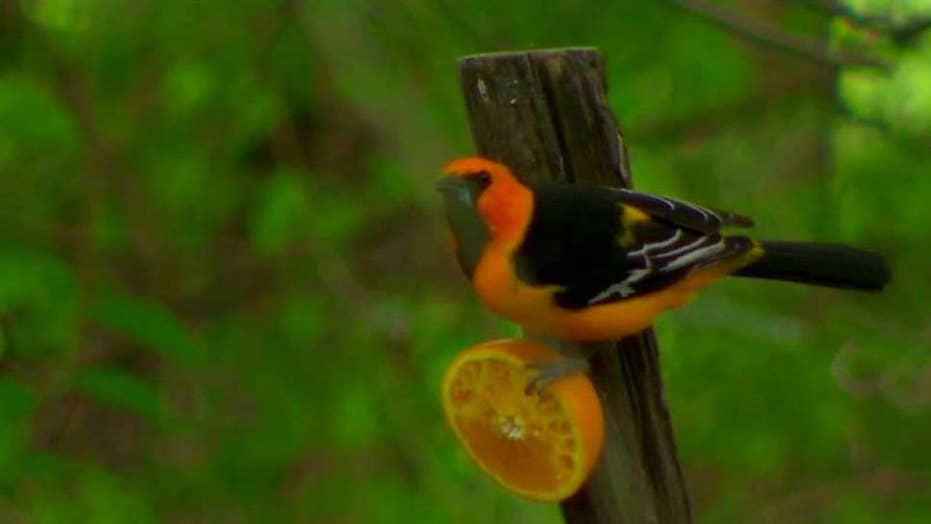 Casey Stegall gets a look at both sides of the story in Texas.

The refuge is a 2,000-plus acre forest that is popular with birders and home to a variety of wildlife.

“For its size,” said Jim Chapman, who is with the Friend of the Corridor, a group that supports the refuge, “this has the largest diversity of plants and animals of any refuge in all of North America.”

Chapman worries if the border wall is built, there will be an environmental tragedy. He said when the river floods, as it does about every decade, animals which couldn’t fly out would be trapped.

”The refuge that was created in 1943 to preserve and sustain wildlife will essentially become a deathtrap,” Chapman said. “It’s basically sort of reneging on a promise... that this land was so valuable that it needed to be protected in perpetuity.”

Frank Schuster and his family will suffer a big loss if the wall is built. Since the actual border is in the middle of the river, border walls and fencing are built inland. Schuster thinks about 1,000 acres of his family’s land would end up being on the other side of the wall.

Schuster says the loss of the refuge, where he would often go to horseback ride with his father as a kid, would be devastating to the community. But while he would rather have more border agents and technological barriers, he says he would accept the wall if it’s something the border patrol says they need.

"My granddaughters play in the back yard here, just a couple hundred yards away from where the wall would go,” he said. “They will be more secure, hopefully, we think."