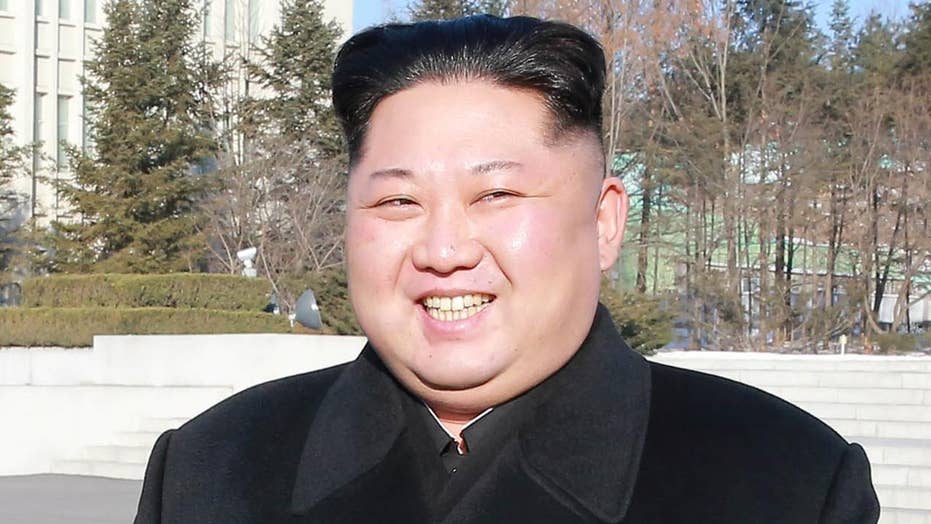 Amb. Bolton offers insight on if anything will come from 20-nation gathering in Vancouver.

“I’d sit down, but I’m not sure that sitting down will solve the problem,” Trump said in an Oval Office interview with Reuters.

Trump would not say whether he has spoken with Kim, whom he has dismissively nicknamed “little rocket man.”

Should Trump sit down with Kim Jong Un to ease tensions?

He pointed out that negotiations undertaken by previous administrations with the North Korean regime had not been successful.

“I‘m not sure that talks will lead to anything meaningful,” Trump said. “They’ve talked for 25 years and they’ve taken advantage of our presidents, of our previous presidents.”

In the interview, Trump praised China for restricting oil and coal from going to North Korea but called out Russia.

According to sources, McMaster met with officials from South Korea and Japan, including Shotaro Yachi, the director of the Japanese national security council.