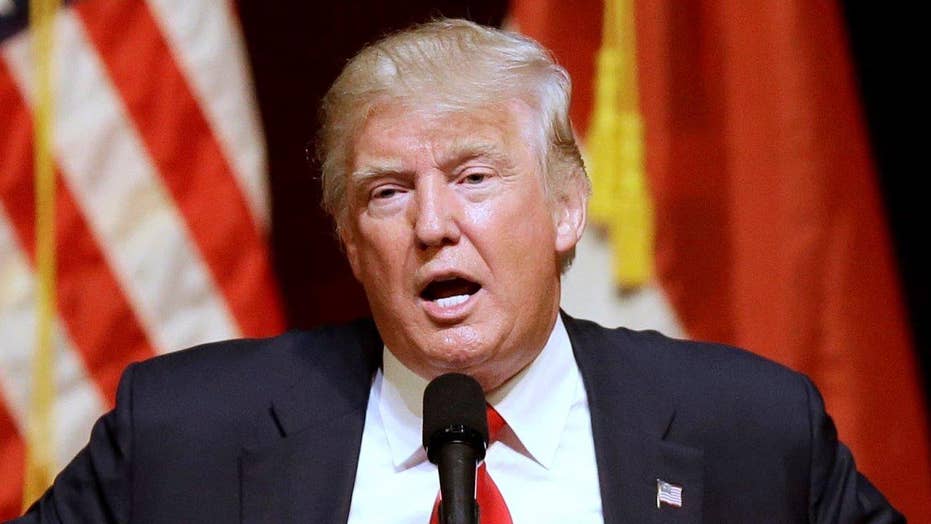 Trump: Saddam was a bad guy who killed terrorists well

Speaking at a rally in North Carolina, Trump mentioned the Clinton controversy only briefly before veering to the top of the war in Iraq.

“Saddam Hussein was a bad guy, right?...But you know what he did well? He killed terrorists. He did that so good,” Trump said. “They didn’t read ‘em the rights, they didn’t talk. They were a terrorist -- it was over.”

The comments on Hussein were not unlike remarks Trump had made several times before, but it caught the attention of the Hillary Clinton camp anew Tuesday and drew almost immediate rebukes from both sides of the aisle.

Sullivan said Trump’s comments showed “how unworthy he is of the office he seeks.”

“He was one of the 20th century’s most-evil people,” Ryan said. “He was up there. He committed mass genocide against his own people using chemical weapons. Saddam Hussein was a bad guy.”