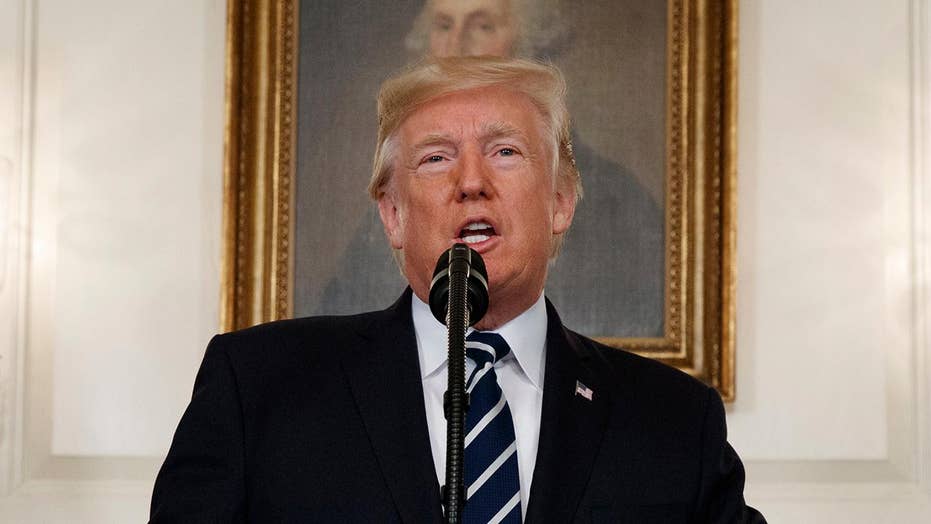 President Trump on Monday said he will travel to Las Vegas on Wednesday to meet with officials after a mass killing at a country music festival on the Strip.

“We will be spending the full day there, and maybe longer than that,” he told the press. He will meet with state officials and law enforcement.

President Trump called the bloodbath “an act of pure evil” and added: “In moments of tragedy and horror, America comes together as one. And it always has.” He ordered flags flown at half-staff.

By Monday afternoon, 59 victims were dead and 527 injured in the deadliest mass shooting in modern U.S. history.

The gunman, identified as Stephen Craig Paddock, a 64-year-old retired accountant from Mesquite, Nevada, killed himself before officers stormed Room 135 in the gold-colored glass skyscraper.

The motive for the attack remained a mystery, with Sheriff Joseph Lombardo saying: “I can’t get into the mind of a psychopath at this point.”

The FBI said it found nothing so far to suggest the attack was connected to international terrorism, despite a claim of responsibility from the Islamic State group, which said Paddock was a “soldier” who had recently converted to Islam.