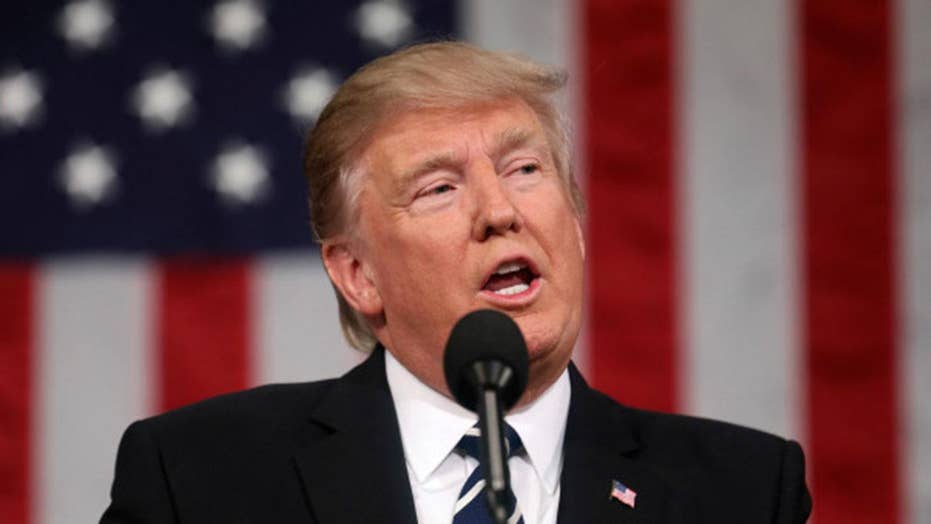 Trump will go further into detail about the so-called “America First” national security strategy in a speech on Monday, a plan that could alter the U.S. relationship with the rest of the world if fully implemented.

According to a senior administration official, Trump’s doctrine has four main pillars: protecting the homeland and way of life; promoting American prosperity; demonstrating peace through strength; and advancing American influence in an ever-competitive world.

The official said the “principled realism (contained in the document) takes a clear-eyed view of the threats we face,” adding that “the strategy promotes a world that is free, with sovereign nations and diverse cultures with their own aspirations, respecting the rights of those nations to do so but also finding ways to promote American values.”

The document will affirm that all nations are in perpetual competition and thus the U.S. must wage a fight on all fronts – allies and foes included – to ensure the country’s sovereignty and prosperity. “Economic security is national security,” said a senior administration official.

Trump is expected to make clear that the U.S. will be standing up for itself unilaterally even if that means disaffecting others on issues such as trade, climate change, and immigration.

But this will not mean the U.S. is retreating from global politics. The strategy is supposed to assert the U.S. presence in the international community, with respect for all other countries and without imposing American values anywhere.

The U.S. will continue to be open to relationships with other countries, including alliances like NATO, but they will have to be based on fairness and reciprocity. Trump attacked NATO during the campaign for letting other countries take advantage of American military while not spending enough on their own.

The new strategy will also strip the Obama administration’s decision to designate climate change as an “urgent and growing threat to our national security,” but will mention the importance of environmental stewardship.

In the speech on Monday, the president is expected to discuss “rogue regimes” such as North Korea and criticize “revisionist powers” like Russian and China. Trump is likely to issue stark criticism of the Kremlin and its actions in Ukraine and Georgia.

The criticisms of China, meanwhile, will be toned-down. Rather than accusing of “economic aggression” as it was previously believed the strategy will, the document refers to China as a “strategic competitor.”

In regards to the Middle East, the new national security strategy sees emerging opportunities to promote U.S. interests in the region.

“Some of our partners are working together to reject radical ideologies and key leaders are calling for a rejection of Islamist extremism and violence,” the document reads. “Encouraging political stability and sustainable prosperity would contribute to dampening the conditions that fuel sectarian grievances.”

The document will point out to “radical jihadist terrorist organizations” and Iran as “the prime irritant preventing peace and prosperity in the region.”

“For generations the conflict between Israel and the Palestinians has been understood as the prime irritant preventing peace and prosperity in the region,” the strategy document reads. “Today, the threats from radical jihadist terrorist organizations and the threat from Iran are creating the realization that Israel is not the cause of the region’s problems. States have increasingly found common interests with Israel in confronting common threats.”

Fox News’ Jennifer Bowman and the Associated Press contributed to this report.