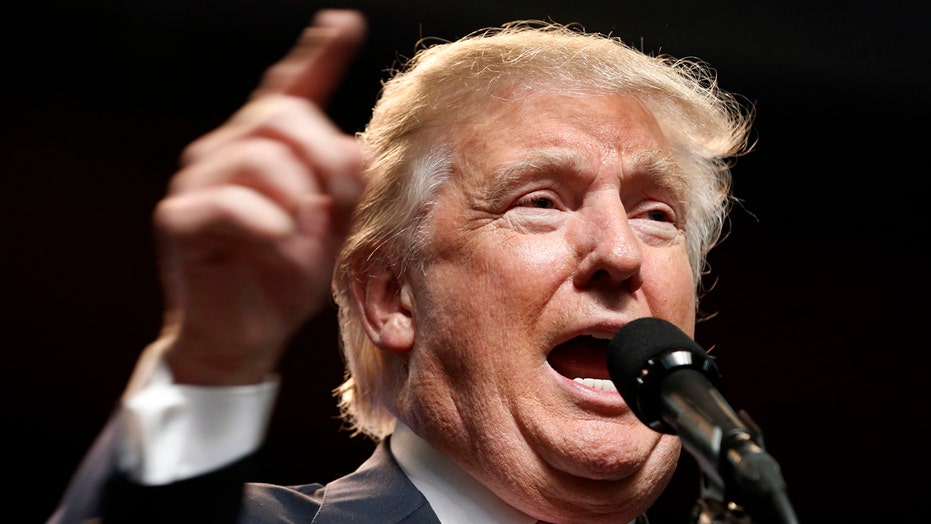 WASHINGTON – Donald Trump's campaign announced Monday that he is tapping New Jersey Gov. Chris Christie to lead the transition team that will usher in a Trump administration if he wins the White House.

It's a plum post for the governor who endorsed Trump back in February, when his success in the primaries was far from assured.

Christie's own Republican presidential race failed, and he earned derision back in New Jersey for backing Trump.  But since then Trump has driven all remaining competitors out of the nomination contest.

Since that happened last week, Trump's team has been playing catch-up as it works to prepare for the general election, quickly adding staff, building a finance operation and reaching out to Republican leaders.

Christie has been a key adviser behind the scenes.

Trump sai in a statement that Christie is "an extremely knowledgeable and loyal person with the tools and resources to put together an unparalleled transition team."