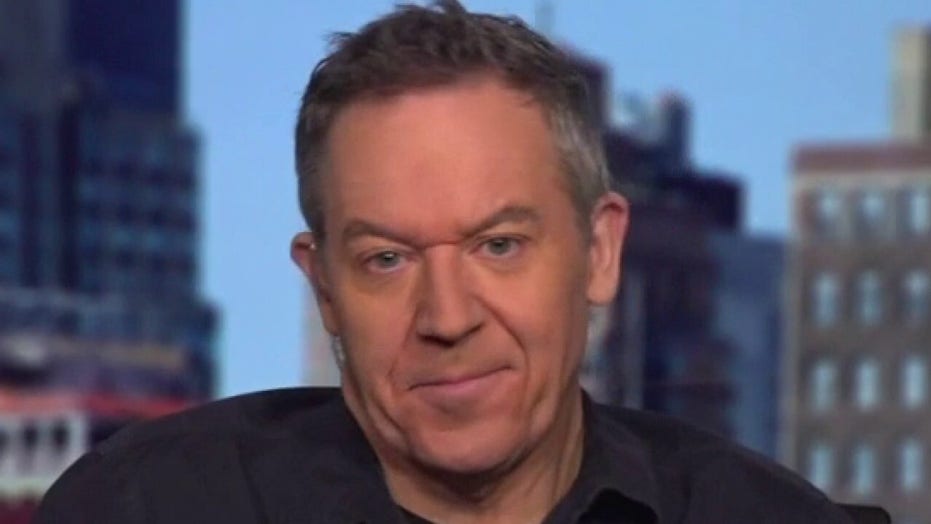 Does it affect Joe Biden’s coverage?

A supporter of former President Donald Trump is refusing to take down signs at her mother’s home critical of President Biden, despite a judge’s order to do so.

"It’s my First Amendment right, and I’m going to stick with that," Andrea Dick, a New Jersey Trump supporter, told the New York Times on Tuesday.

Dick, 54, was immediately criticized by some of her neighbors when she put up the signs earlier this year and was ultimately cited and fined by local officials, who said the signs were violating an anti-obscenity ordinance. Last week, Roselle Park Municipal Court Judge Gary A. Bundy ordered Dick’s mother to remove three of the 10 banners or be fined $250 daily.

Dick says she will not obey that order.

"I’m not backing down," Dick said, adding that she is currently seeking a new attorney to represent her.

The signs, some of which contain vulgar language and middle fingers, were deemed offensive by Roselle Park mayor Joseph Signorello III.

Signorello says he received complaints and that the town’s decision to punish Dick was not about "politics in any way," and that he would have an issue with similar signs that were critical of Trump.

A GoFundMe account, which Dick has posted on her Facebook page, has been set up to raise money for her legal defense fund.

"Andrea is fighting a costly battle to preserve her Freedom of Speech rights, as well as yours," the page says.