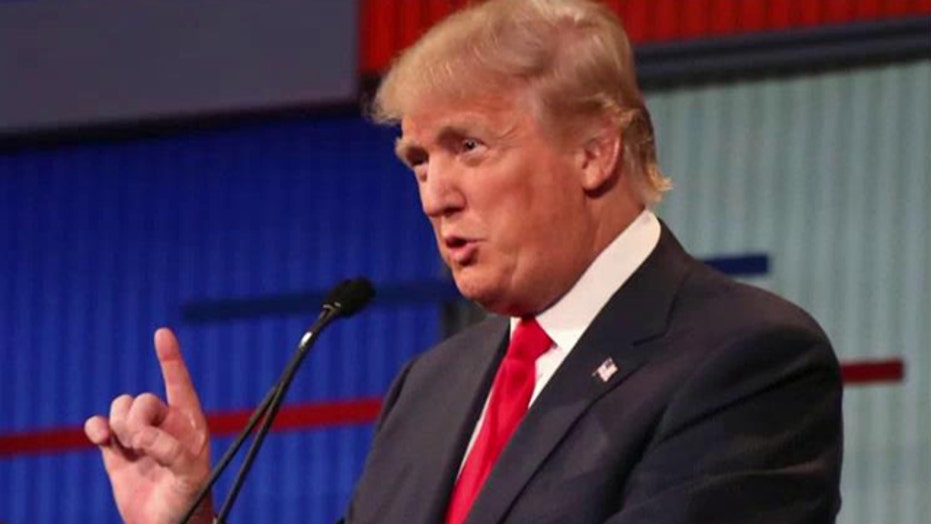 A top political adviser to Republican presidential candidate Donald Trump is off the campaign, but both sides dispute whether he was fired or quit.

“Roger wanted to use the campaign for his own personal publicity,” the spokesman told FoxNews.com. “He has had a number of articles about him recently, and Mr. Trump wants to keep the focus of the campaign on how to Make America Great Again."

However, Stone said later in the day that he quit, citing in part Trump’s “provocative” battles with the news media, politicians and others.

“Your initial and still underlying message -- is a solid conservative message,” Stone wrote in a letter he made public. “It catapulted you instantly into a commanding lead in the race. …  Unfortunately, the current controversies involving personalities and provocative media fights have reached such a high volume that it has distracted attention from your platform and overwhelmed your core message. With this current direction of the candidacy, I no longer can remain involved in your campaign.”

Stone has attracted his share of publicity as a behind-the-scenes guy, starting soon after he began working on the Committee to Re-elect the President, the successful 1972 fundraising effort for Richard Nixon’s second term.

And Stone's connection to Trump, particularly his rise from TV celebrity and New York real estate tycoon to the top of the 2016 Republican presidential field, has unsurprisingly become the subject of several recent news stories.

Stone’s departure was first reported by The Washington Post.

He is considered skilled in opposition research and so-called political “dirty tricks.” Stone reportedly has a tattoo of Nixon on his back and has written or co-written at least two book including “The Man Who Killed Kennedy: The Case Against LBJ,” published in 2013.

He also reportedly was once a lobbyist for Trump.