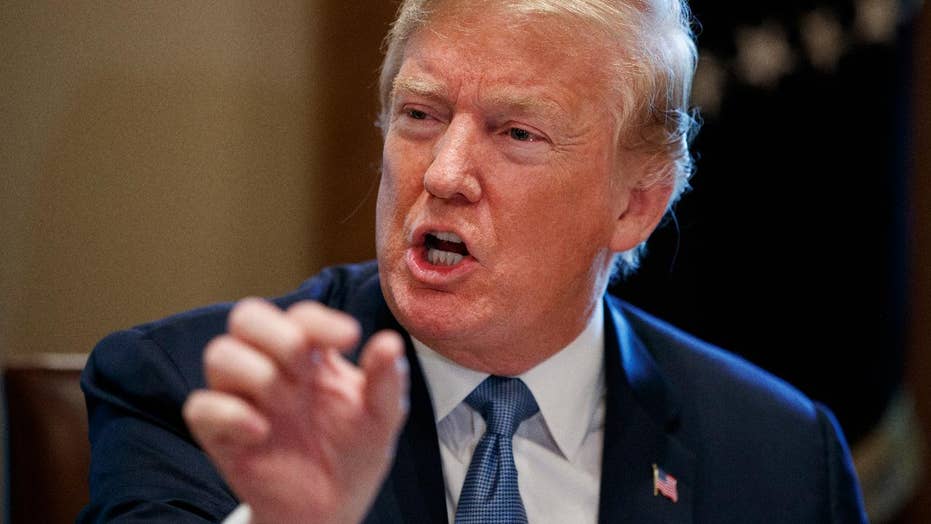 President Trump on Monday warned that "we will be doing something" if the World Trade Organization doesn't start treating the U.S. "properly," amid reports that the White House is seeking more flexibility to impose unilateral tariffs.

The missives complained of "growing frustration in the United States that some allies have not stepped up as promised," The New York Times reported. Trump has said repeatedly that NATO allies have not lived up to their commitments to pay more toward defense spending.

The two developments essentially served as a one-two punch from the White House ahead of next week's NATO summit in Brussels, followed by a scheduled summit with Russian President Vladimir Putin, which is certain to draw global attention.

But Trump again denied plans of a formal U.S. withdrawal from the WTO, even as he told reporters Monday that the trade organization needed to change its ways.

The comments came as he conferred with Dutch Prime Minister Mark Rutte on trade and security.

Trump said the WTO has treated the U.S. "very badly, and I hope they change their ways." He said he wasn't "planning anything now" but if the WTO didn't treat the U.S. properly, "we will be doing something."

The draft bill would afford Trump more authority to impose tariffs on his own, without approval from Congress and in violation of current WTO rules. 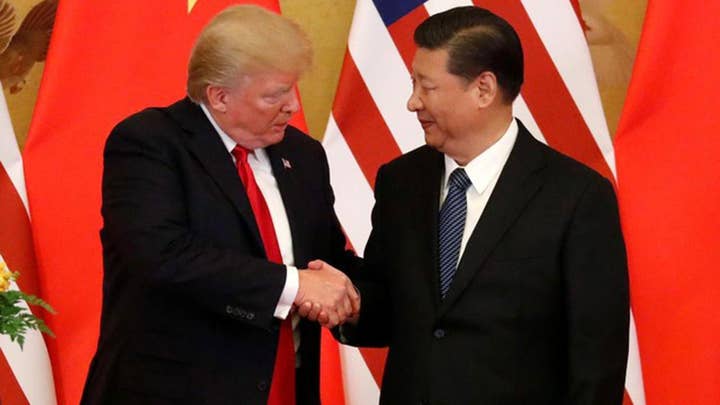 Both Canada and the European Union are taking the U.S. to the WTO's "trade court" over Trump's steel and aluminum tariffs.

FROM LAWN MOWERS TO KETCHUP -- WHAT IS CANADA IMPOSING TARIFFS ON?

The organization's official dispute-resolution body has handed the U.S. losses in nearly 75 percent of cases brought by other countries, according to a Bloomberg analysis. On the other hand, the U.S. wins nearly 90 percent of cases it brings, Bloomberg found.

The White House has maintained that its sweeping tariffs have been necessary to protect U.S. industry and national security -- concerns that are increasingly front-and-center in Europe as well.

Merkel and her rebellious Bavarian allies reached a last-minute compromise to end a dispute over managing immigration that threatened to bring down her coalition government.

Interior Minister Horst Seehofer, leader of Merkel's Bavarian-only sister party, emerged from talks late Monday saying the compromise will "prevent the illegal immigration on the border between Germany and Austria."

"He stood up, he put his hand in his pocket and he took two candies out, threw them on the table and said: 'here, Angela, don’t say I never give you anything,'" consultant Ian Bremmer told CBS News.