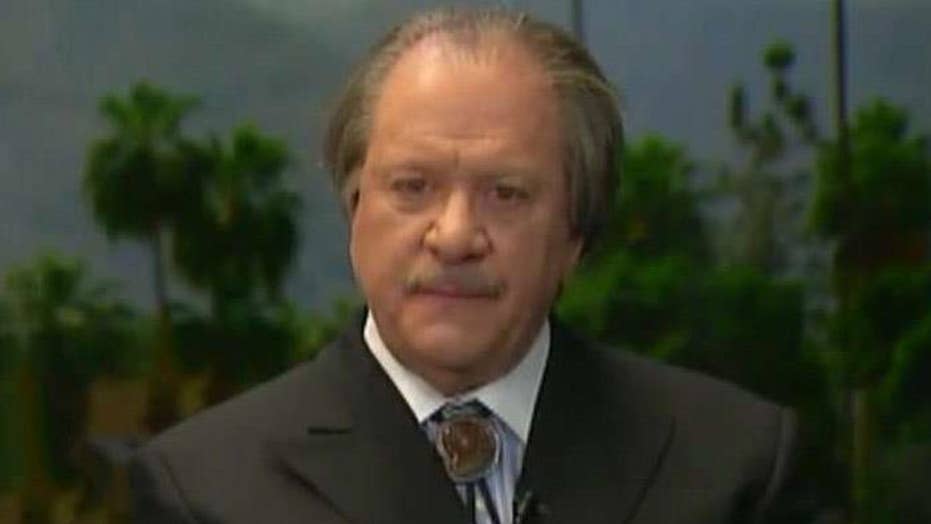 High-profile attorney and critic of the Mueller probe has argued that actors within the Justice Department are trying to take down President Trump.

President Trump is shaking up his legal team ahead of a possible interview with Special Counsel Robert Mueller, enlisting former federal prosecutors who have been critical of Mueller’s Russia probe as he faces yet another departure of a key member of his team.

This week, the president re-assembled his outside legal team—hiring husband and wife law partners Joseph diGenova and Victoria Toensing to represent him alongside Jay Sekulow, who has been on the team since the beginning.

On Thursday, the president’s lead outside counsel in the Russia probe, John Dowd, resigned amid an internal dispute with other attorneys on the team over whether the president should agree to an interview with Mueller.

This week, the president re-assembled his outside legal team—hiring husband and wife law partners Joseph diGenova and Victoria Toensing to represent him.

All this comes as Trump told reporters during a White House event Thursday that he still is interested in testifying before Mueller. “Yes. I would like to,” Trump said.

Mueller has been investigating Russia's interference in the 2016 election, as well as other issues involving President Trump and his advisers.

He has turned to a colorful cast of characters – including a husband and wife team, as well as a White House lawyer with a trademark handlebar mustache – to help him navigate Mueller’s inquiries.

diGenova and Toensing, the latest additions to Trump’s team, have extensive experience in Washington and have been involved in a number of high-profile political cases.

Ty Cobb – who sports a trademark mustache – serves as a White House lawyer and acts as a liaison between the White House and Mueller’s office.

Together, diGenova and Toensing were appointed by the House of Representatives as special counsel to investigate the International Brotherhood of Teamsters in 1997. The two were also appointed to investigate former New York Gov. Eliot Spitzer in the Democrat’s “Troopergate” political surveillance controversy.

A a former federal prosecutor, diGenova was appointed independent counsel to investigate the Clinton Passport File search matter in 1992, and also was a principal U.S. attorney during the prosecution of attempted presidential assassin John W. Hinckley.

Toensing, a former assistant U.S. attorney, specializes in white collar crimes, terrorism, national security and intelligence. She served as a deputy assistant attorney general in the criminal division of the Justice Department from 1984 to 1988, under former President Ronald Reagan. Toensing also served as chief counsel for former Arizona Sen. Barry Goldwater, who at the time, was chairman of the Senate select Committee on Intelligence.

There have been concerns of a potential conflict of interest with diGenova and Toensing representing the president in Mueller’s investigation, after Toensing’s representation of former key witnesses in the probe.

On Thursday, the president’s lead outside counsel in the Russia probe, John Dowd, resigned amid an internal dispute with other attorneys on the team over whether the president should agree to an interview with Mueller. (Reuters)

Toensing also represented Erik Prince, a former informal adviser to Trump, who allegedly attended a meeting in January 2017 with a Russian investor in Seychelles, that Mueller reportedly is investigating. 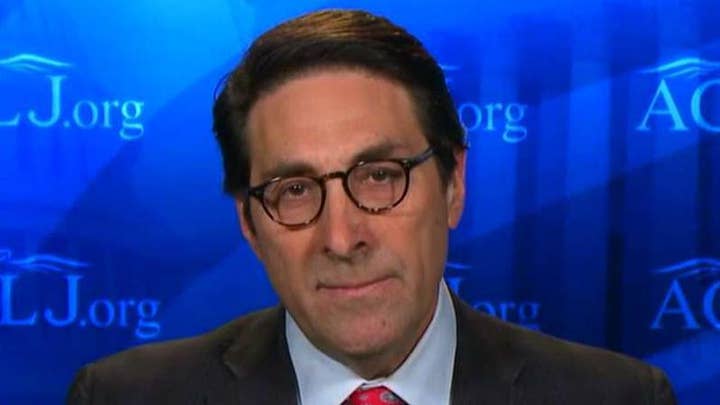 But Corallo told Fox News on Thursday there was no conflict of interest.

“I signed a waiver acknowledging I see no potential conflicts with their representation of the president,” Corallo told Fox News in an email, explaining it was a “standard” waiver of “potential conflict.”

A source close to diGenova and Toensing told Fox News that Corallo, Clovis, and President Trump signed the waiver. 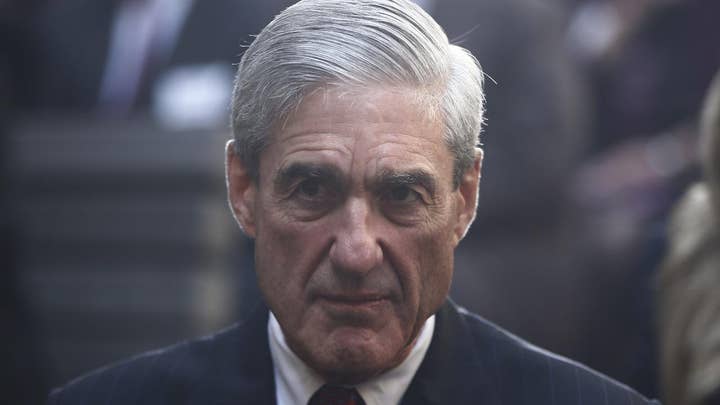 The president’s team, prior to the addition of diGenova and Toensing, included Jay Sekulow, and Ty Cobb.

Sekulow, a New York native and chief counsel of the American Center for Law and Justice, an advocacy group, where he has taken on numerous conservative issues, like fighting for right to life and religious freedom. Sekulow has appeared before the U.S. Supreme Court at least a dozen times, arguing religious liberty cases.

Sekulow has been a staunch defender of Trump for months, even joining calls for the appointment of a second special counsel to look into potential conflicts of interest involving the Department of Justice and FBI officials.

Cobb – who sports a trademark mustache – serves as a White House lawyer and acts as a liaison between the White House and Mueller’s office. Cobb has repeatedly defended the president against accusations that he wants to fire Mueller.

“In response to media speculation and related questions being posed to the administration, the White House yet again confirms that the president is not considering or discussing the firing of Special Counsel, Robert Mueller,” Cobb said in a statement Sunday.