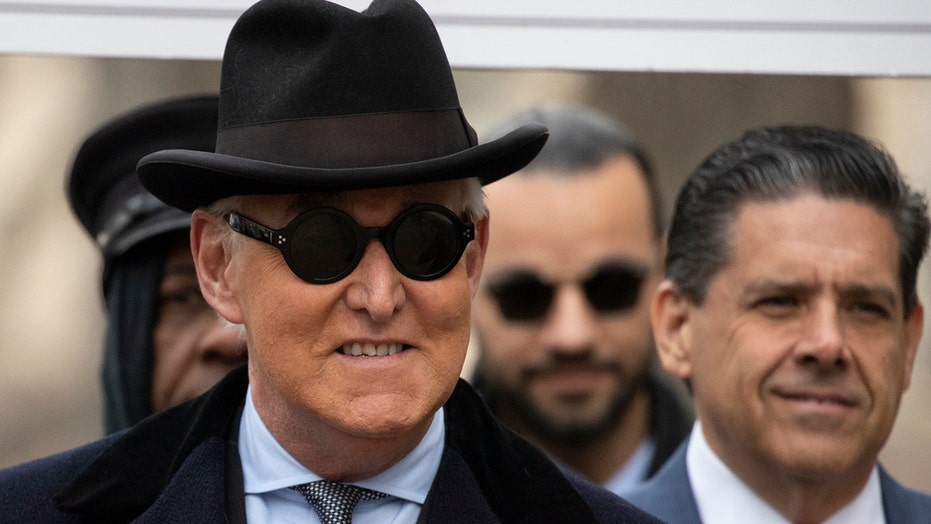 Judge Amy Berman Jackson will decide if Roger Stone will be given a retrial amid scrutiny over a juror; David Spunt reports from Washington.

U.S. District Court Judge Amy Berman Jackson did not issue a ruling Tuesday on a motion to grant President Trump's longtime ally Roger Stone a new trial amid claims of bias being leveled against the jury forewoman.

The request for a new trial is connected to forewoman Tomeka Hart, who it emerged had a history of Democratic Party activism and anti-Trump, left-wing social media posts.

But Hart was questioned in a Washington federal courtroom by Jackson for just under an hour Tuesday and then by one of Stone's attorney, Seth Ginsberg, who honed in on several of Hart's social media posts in the months leading up to Stone's trial.

Stone's defense team asserts that the forewoman mislead the court on her jury questionnaire when she said she couldn't remember if she had made any public statements about Stone. Hart did not check yes or no to that question but rather gave a handwritten explanation that she "couldn't remember" that she may have made posted an article on Facebook but wasn't sure. 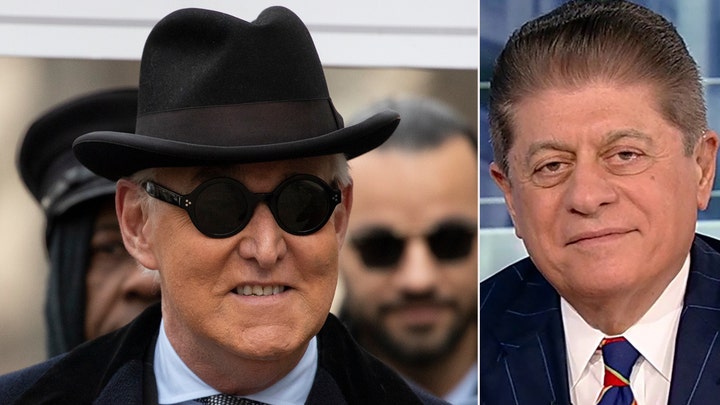 Ginsberg pressed her repeatedly on numerous posts she made that were critical of the president, including one specific post she made on Jan 25, 2019, the day of Stone's arrest, of an NPR article about multiple Trump associates who had been indicted. The jury forewoman posted that article on Facebook with the caption, "Brought to you by the lock her up peanut gallery."

Jackson, however, pushed Ginsberg to stay on topic and reminded him that the question was specifically about Stone, not about the president or those close to him.

Ginsberg tried to make the argument that all of these posts were about Trump and that the jury forewoman knew Stone was a close confidant of the president.

"Having an opinion about the president and some or even all of his policies does not mean she could not fairly and impartially judge the evidence against Roger Stone," Jackson said.

While the hearing was ongoing on Tuesday, Trump took to Twitter to rip into the “totally biased” jury forewoman and judge.

"There has rarely been a juror so tainted as the forewoman in the Roger Stone case. Look at her background. She never revealed her hatred of 'Trump' and Stone. She was totally biased, as is the judge. Roger wasn’t even working on my campaign," Trump tweeted. "Miscarriage of justice. Sad to watch!"

Hart posted specifically about the Stone case before she was selected to sit on the jury, as she retweeted an argument mocking those who considered Stone's dramatic arrest in a predawn raid by a federal tactical team to be excessive force. She also suggested Trump and his supporters are racist and praised the investigation conducted by Special Counsel Robert Mueller, which ultimately led to Stone's prosecution.

Jackson, who had taken a tough stance on Stone during the trial, scheduled a closed-door hearing regarding the request based on his accusations of juror misconduct.

Jackson mentioned Trump’s prior tweeting as the hearing began. 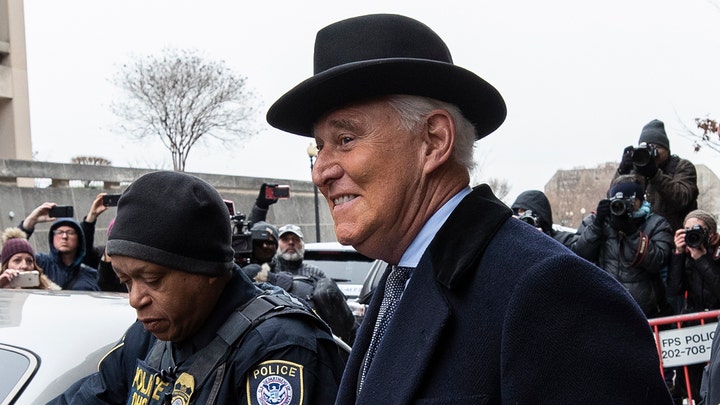 “This is indisputably a widely publicized case. Composition of the jury has already been criticized,” she said. “The President of the United States has already used his Twitter to talk about the foreperson, saying she had bias. He also repeated that at a televised rally that the foreperson was jumping up and down at the guilty verdict.”

Jackson on Sunday dismissed Stone’s motion that she recuse herself from the case. While Jackson could rule on Stone’s motion for a new trial Tuesday, it seemed more likely to be her style to think about it and make a ruling later on.

When Stone was sentenced last week, Jackson said the nine years initially sought by prosecutors was excessive, but her sentence was far more than the probation sought by his defense.

The sentence has raised speculation that President Trump will eventually pardon Stone. Trump said at an event in Las Vegas last week that he wants to see the process play out. He also backed Stone seeking a new trial, calling the jury “tainted.”

Fox News’ Brooke Singman, Bill Mears and Gregg Re contributed to this report.