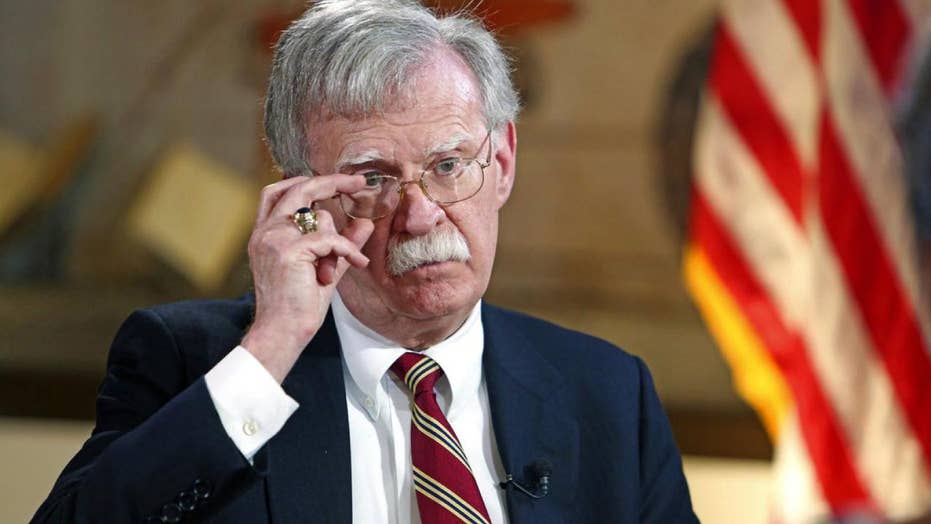 The Trump administration on Wednesday rescinded several Obama-era policies toward Cuba, while imposing tough sanctions against Venezuela and Nicaragua – as part of a new crackdown on what National Security Adviser John Bolton dubbed the “three stooges of socialism."

Bolton outlined the steps during an event in Coral Gables, Fla., honoring veterans of the United States' failed 1961 Bay of Pigs invasion of Cuba. Among the moves being taken against Cuba, the Trump administration is restricting non-family travel to the island and limiting the amount of remittances a person in the U.S. can send to family in Cuba to $1,000 per quarter.

“While the last administration wanted to improve relations with the tyrants in Havana, and to convince the world that they posed no threat, the Cuban regime tightened its grip and extended its tentacles,” Bolton said in reference to the Obama administration’s thaw in the icy relationship with Cuba.

“These new measures will help steer American dollars away from the Cuban regime, or its military and security services,” Bolton said. 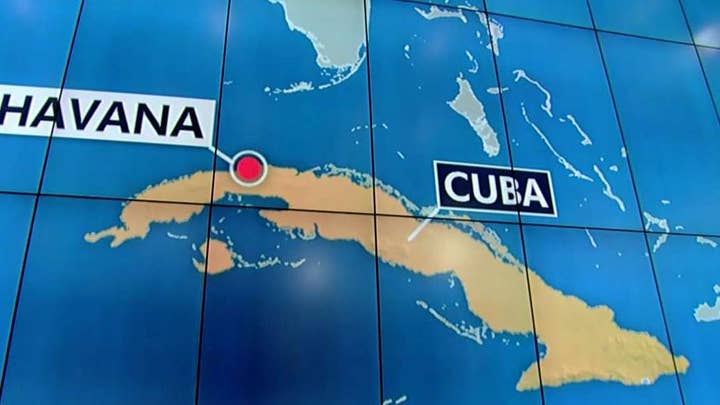 The announcement aligns with the hardline stance President Trump has taken toward Cuba since taking office, especially when it comes to the country’s close ties with the government of disputed Venezuelan President Nicolás Maduro.

Bolton’s speech came just hours after Secretary of State Mike Pompeo announced the Trump administration will allow Cubans who fled Fidel Castro’s regime to sue companies that have used their former property on the island.

Pompeo said he would not suspend a provision in the 1996 Helms-Burton Act that allowed such litigation and had been blocked by every presidential administration since Bill Clinton. The move could affect dozens of Canadian and European companies doing business in Cuba – embroiling the businesses in litigation that could cost them billions of dollars and upending relations between Washington and its traditional allies.

"Any person or company doing business in Cuba should heed this announcement," Pompeo said.

Spain has already slammed the move, saying Washington's move damages relations between Europe and the United States and will lead to lawsuits and counterclaims. Spain contends that the U.S. action runs counter to international law, and says European Union countries are preparing to fight it. 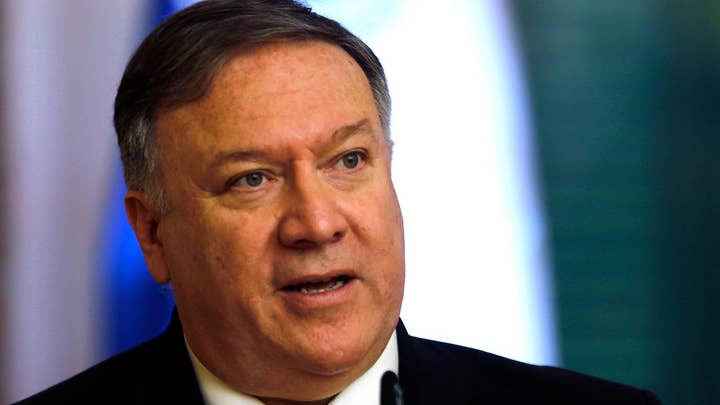 Besides the new policies regarding Cuba, the Trump administration took action against the other two countries in Bolton’s so-called “troika of tyranny”: Venezuela and Nicaragua.

The U.S. is imposing sanctions on the Central Bank of Venezuela, arguing that the bank has been instrumental in propping up the Maduro regime. The move, which is aimed at restricting U.S. transactions with the bank and cutting off the bank's access to U.S. currency, is meant to be a warning to others, including Russia, against deploying military assets to Venezuela to help Maduro stay in power, Bolton said.

“The United States will use its economic tools to the maximum capacity to constrict Maduro and ensure that his cronies no longer pilfer what rightfully belongs to the people of Venezuela,” Bolton said.

The Trump administration is also levying more penalties against Bancorp in Nicaragua — claiming the bank is a "slush fund" for the country's president, Daniel Ortega. The bank already has been sanctioned by the United States for its links to Venezuela's state-owned oil company.

Trump issued an executive order in November targeting the Ortega government and its supporters for allegedly engaging in corruption and human rights abuses, and exploiting citizens and public resources. 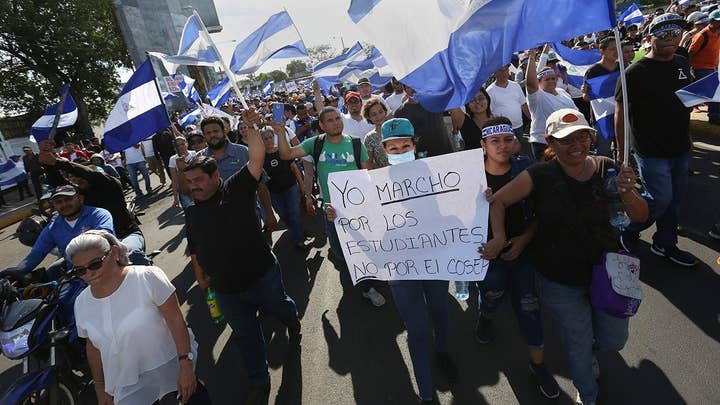 One of those sanctioned is Vice President Rosario Murillo.

Bolton added the U.S. is now imposing additional sanctions on Bancorp as well as Laureano Ortega, one of Daniel Ortega's son's.