President Trump is still upset that next year’s G-7 summit will not be held at his golf resort in Doral, Fla.

The president on Sunday took to Twitter to boast that his resort -- Trump National Doral Miami -- was picked as the Resort of the Week by Golf.com, and then took a shot at the “very stupid people” who worried that Trump would be breaking the emoluments clause in the Constitution.

“Too bad we didn’t have the G-7 here. I offered to pick up the entire cost, would have saved at least $35,000,000 for the USA,” Trump tweeted. “Best location. Very stupid people thought I would gain. Wrong! Looking at Camp David. Will announce soon.”

Acting White House Chief of Staff Mick Mulvaney announced in October that next year’s G-7 meeting was going to be held at the Doral resort between June 10 and 12, but then – during his infamous “We do it all the time” press conference – Mulvaney later rescinded the move. No new location has yet to be announced.

Trump first made a pitch to have next year’s summit at the resort during August’s G-7 conference in France – and stirred up controversy amid concerns over the ethics of the president personally profiting off an official government event. 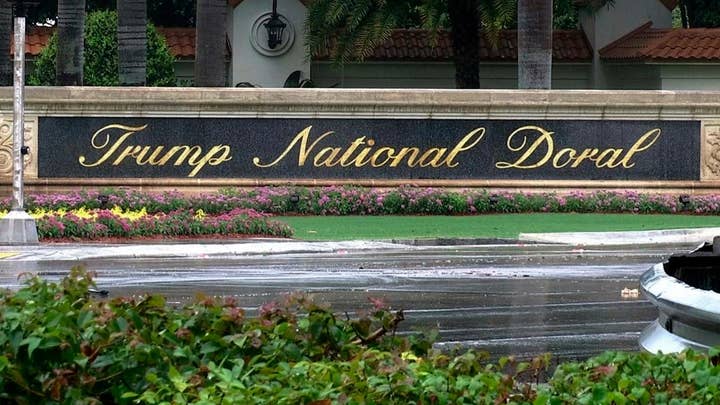 “I used to make money off giving speeches. Now, I make speeches all the time and you know how much I make? Zero,” Trump said in August while defending his call to have the meeting in Doral.

Since assuming office, the president has faced repeated pushback from a number of his aides regarding his official visits to properties he owns in New Jersey and Florida. They are worried about the appearance that Trump is using taxpayer dollars to turn a profit at his own resorts. 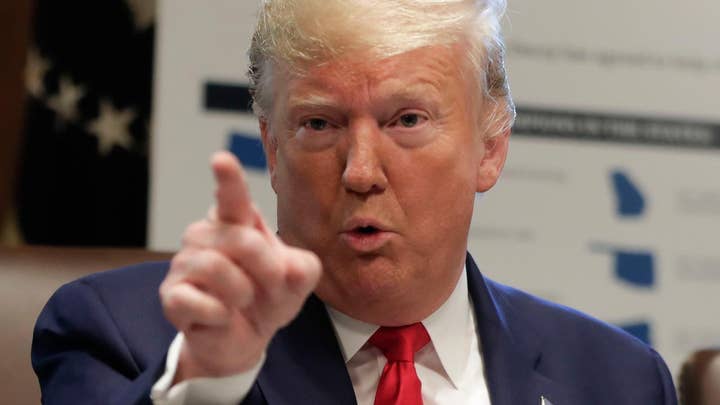 Trump, who has not divested from his properties, spends many weekends at his resorts in either Florida or New Jersey and has regularly dined at his organization’s restaurant in Washington, D.C. A Washington Post analysis found that the president’s trips to his properties have brought his businesses at least $1.6 million in revenue since he took office – mostly from federal officials and GOP campaigns who follow Trump.