President Trump is weighing a “huge reboot” in his White House staff after becoming disappointed with several aides, according to a report on Sunday.

“He’s frustrated, and angry at everyone,” Axios quoted an unidentified confidant in the White House. “The advice he’s getting is to go big — that he has nothing to lose. The question now is how big and how bold. I’m not sure he knows the answer to that yet.”

Trump has complained about some Cabinet members touting their own accomplishments and or not praising him enough, the website reported, citing sources.

“He’s frustrated and angry at everyone,” one of the sources said. 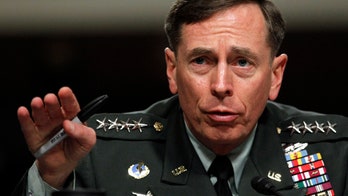 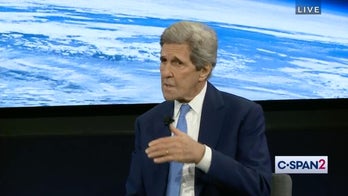 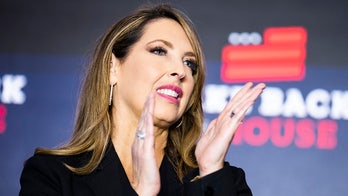