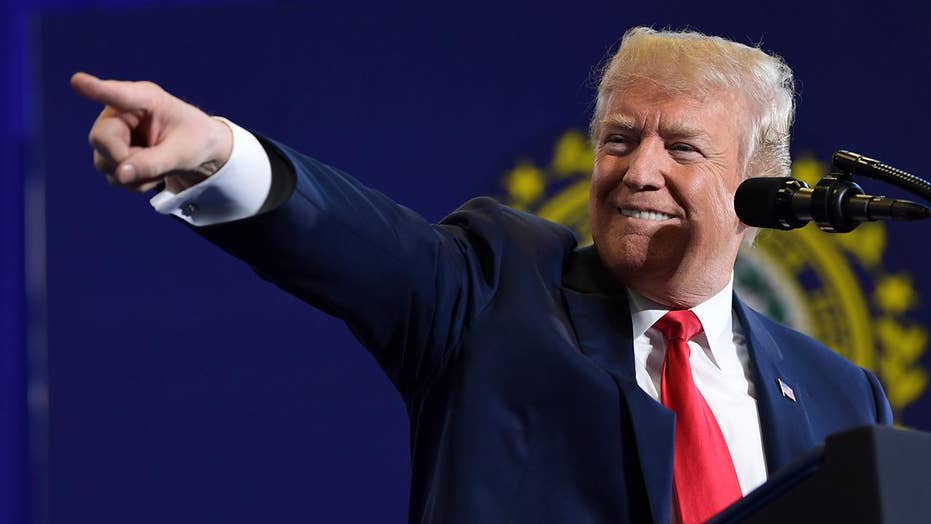 President Trump on Wednesday kept up his attacks on Special Counsel Robert Mueller’s Russia probe, promoting comments from former Harvard Law professor Alan Dershowitz that Mueller never should have been appointed in the first place.

In several tweets, Trump quoted Dershowitz, who said during a television appearance, “there never should have been a special counsel appointed because there was no probable cause for believing there was any crime, collusion or otherwise or obstruction of justice.”

Appearing on Fox Business’ Lou Dobbs Tonight on Tuesday, Dershowitz said he was opposed to Mueller’s appointment because “special counsel (sic) really violate the core and fundamental precepts of justice.”

“They are told to try to find crimes whether crimes exist or not,” Dershowitz said.

Legal expert on why the president should not fire the special counsel.

“I was opposed to the appointment of Mueller to be special counsel. I still am opposed it,” Dershowitz told Dobbs. “I think President Trump was right when he said there never should have been a special counsel appointed because there was no probable cause for believing there was any crime, collusion or otherwise or obstruction of justice.”

The tweets come amid speculation that Trump could move to fire Mueller – something Trump’s attorneys have denied.

"In response to media speculation and related questions being posed to the Administration, the White House yet again confirms that the President is not considering or discussing the firing of the Special Counsel, Robert Mueller," Trump attorney Ty Cobb said Sunday.