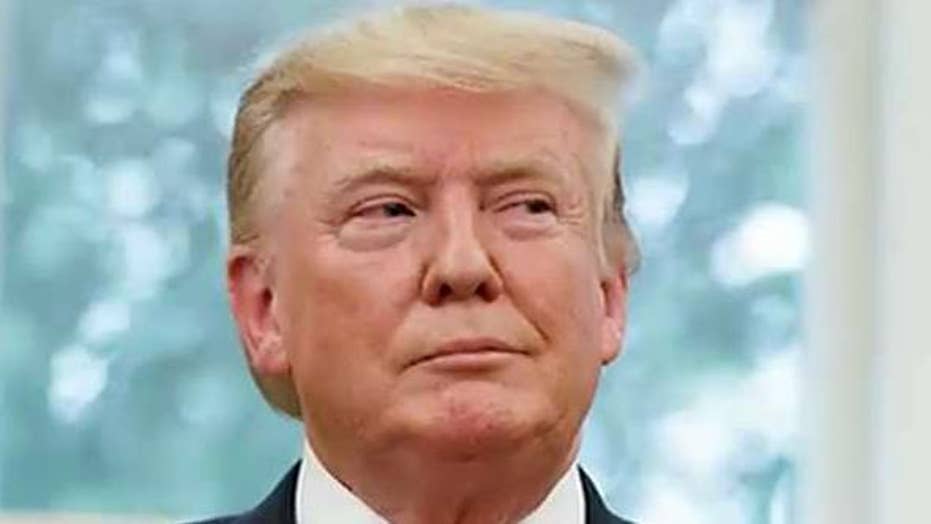 Former Arkansas Republican Gov. Mike Huckabee weighs in on the media's reaction to President Trump's proposal to host the G7 Summit at his Florida resort.

President Trump on Saturday said he is postponing the G7 until at least September and that he hopes to invite additional countries to participate in the summit.

The White House initially announced in March that, due to the coronavirus pandemic, the G7 meeting set for June of the seven major industrial nations -- Britain, Canada, France, Germany, Italy, and Japan, along with the U.S. -- would be held by video conference instead of at Camp David. But in recent days, Trump had talked about reviving an in-person summit this summer, possibly at the White House and at Camp David.

Yet on Saturday, the president said he would postpone the meeting and invite additional countries to participate, including Russia, Australia and India.

“I’m postponing it because I don’t feel as a G7 it probably represents what’s going on in the world,” Trump said Saturday. “It’s a very outdated group of countries.”

White House communications adviser Alyssa Farah also said Saturday that the president wants to bring other traditional allies into the mix, as well as those impacted by coronavirus.

This would appear to nix any plans to hastily call together the summit in the coming weeks.

“Now that our Country is ‘Transitioning back to Greatness’, I am considering rescheduling the G-7, on the same or similar date, in Washington, D.C., at the legendary Camp David,” Trump had tweeted Wednesday. “The other members are also beginning their COMEBACK. It would be a great sign to all - normalization!”