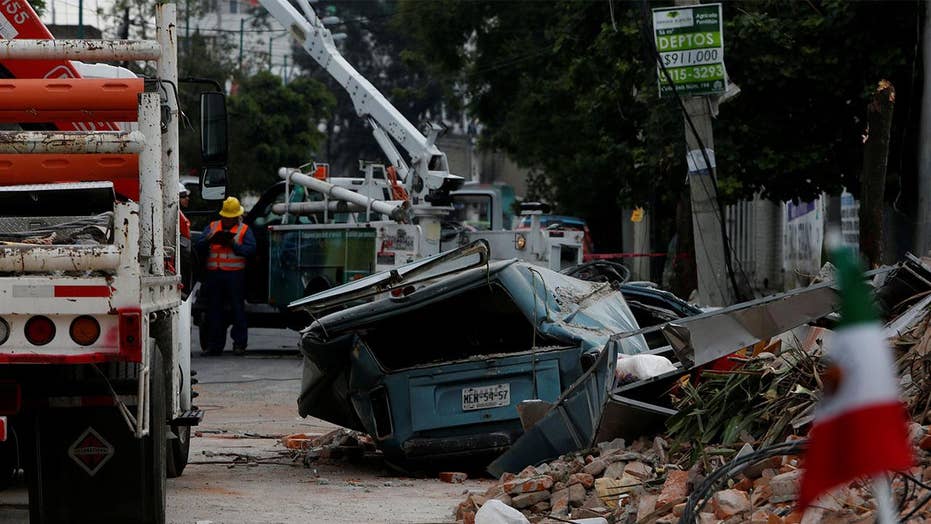 The White House issued a statement late Thursday, confirming that President Donald Trump has spoken with his Mexican counterpart regarding last week’s back-to-back natural disasters south of the U.S. border.

A magnitude 8.1 earthquake Sept. 7 off the Pacific coast in southern Mexico was followed Sept. 8 by the arrival of Hurricane Katia along the country’s Gulf Coast.

“President Donald J. Trump spoke today with President Enrique Peña Nieto of Mexico to extend his condolences for the lives lost and homes destroyed due to the earthquake and Hurricane Katia,” the statement read.

Trump received criticism after the Mexican disasters for not being in touch sooner with Peña Nieto. The White House responded that Trump tried to contact the Mexican leader sooner, but communications were hampered by bad mobile phone connections, the Guardian reported.