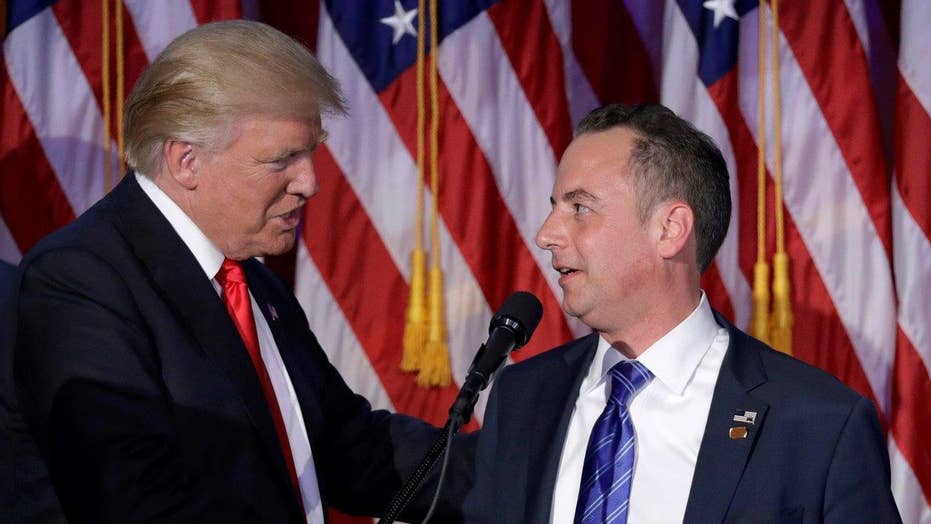 Donald Trump is defying tradition in more ways than one.

The most unconventional president-elect in modern times, who happens to be “really rich,” says he has no plans to take the presidential salary to which he’s entitled.

Plus, advisers reportedly say the billionaire businessman wants to continue to spend time at his penthouse apartment in downtown Manhattan when he can – and might return to Trump Tower and other locations he calls home on weekends, working from the White House during the week.

Trump gave a direct answer when asked about the presidential salary of $400,000.

Trump said he didn’t even know what the salary was, before CBS’ Lesley Stahl told him.

Meanwhile, The New York Times reports that the family is still working out the particulars of where they’ll live and work. Melania Trump is expected to move to Washington, but it’s unclear when that will happen since their young son Barron is in the middle of a school year.

Trump reportedly is talking to advisers about splitting his time between the White House and New York.

According to the report, advisers said Trump might spend most of the week at the White House, and return to Trump Tower or Mar-a-Lago in Palm Beach or even his New Jersey golf course in Bedminster on the weekends.

While members of Congress often travel home on weekends, and modern presidents travel occasionally back to their home cities or states, it would be unusual for a president to routinely leave on the weekends.

As noted by Heat Street, George W. Bush often brought his staff to the “Western White House” in Crawford, Texas. But he and other presidents were still full-time Washington residents.