The comments by Lindsey Graham of South Carolina and Susan Collins of Maine came after it emerged last week that Trump discussed firing Mueller this past June, but was talked out of doing so by White House counsel Don McGahn and other officials.

"Mueller is the best person to look at it," said Graham, who has co-sponsored legislation that would protect Mueller from being dismissed without legal basis. "I'm sure that there will be an investigation around whether or not President Trump did try to fire Mr. Mueller."

Graham insisted that Mueller's job appeared to be in no immediate danger, pointing to the political costs if Trump did remove him.

"It's pretty clear to me that everybody in the White House knows it would be the end of President Trump's presidency if he fired Mr. Mueller," he told ABC's "This Week." 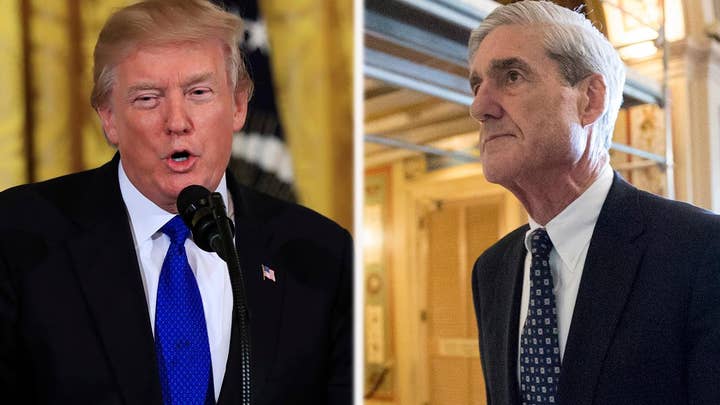 Collins told CNN's "State of the Union" that it would "not hurt" for Congress to approve added protections for Mueller, but she didn't offer a timeline.

"I think the president would be best served by never discussing the investigation, ever, whether in tweets, except in private conversations with his attorney," she said.

Lawmakers from both parties praised Mueller's impartiality Sunday and expressed confidence that he would be able to conduct a full, wide-ranging investigation. 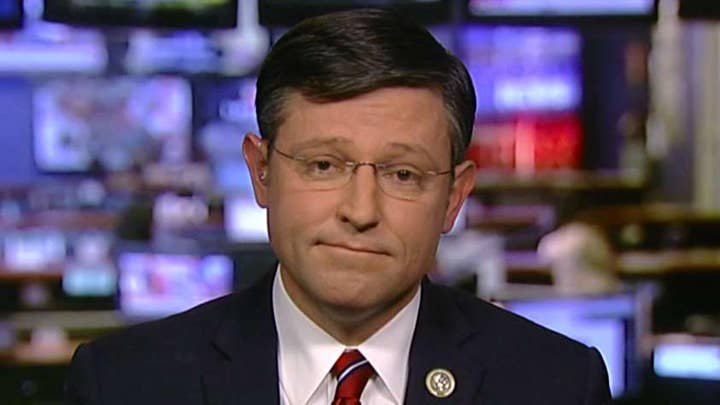 "I have complete confidence in Mr. Mueller," Graham said. "I haven't yet seen any evidence of collusion between President Trump and the Russians, but the investigation needs to go forward without political interference, and I'm sure it will."

Senate Democratic leader Chuck Schumer indicated that Democrats would try to add legislation to protect Mueller as part of an upcoming spending bill.

"The most important thing Congress can do right now is to ensure that special counsel Mueller's investigation continues uninterrupted and unimpeded," the New York senator said in a statement Sunday. "No one - whether it be Administration officials, Republicans or the president himself - should get in the way and undermine the investigation, and so Democrats will seek to add protections for Mueller in the ongoing budget negotiations." 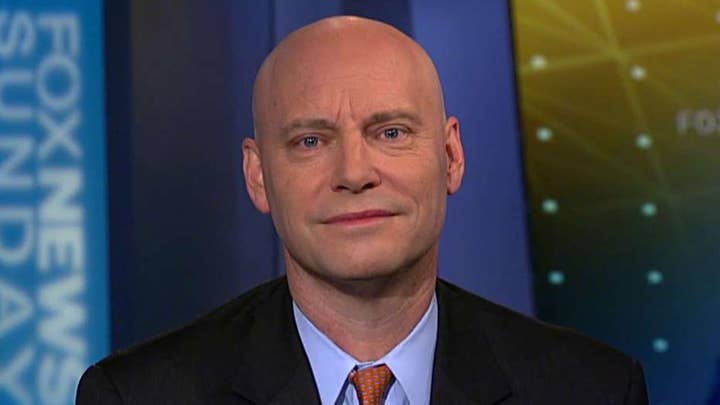 White House legislative director Marc Short told "Fox News Sunday" that he was "not aware of [Trump] ever intimating that he wanted to fire Robert Mueller."

"I know that the president has been frustrated by this investigation," Short added. "He feels like there's been millions of dollars of taxpayers' dollars spent and no evidence yet of collusion ... The White House continues to cooperate in every manner providing any document the special counsel has asked for."

Short added that Trump favors releasing a classified memo produced by the House Intelligence Committee that Republicans say alleges FBI misconduct. Trump's position is in contrast to that of the Justice Department, which has warned that the memo's public release could be "extraordinarily reckless" and has asked to review it.

"I think the president sides on the side of transparency," Short said, "and so, yes, I think he believes that should be put out."

Some lawmakers said the memo's review instead should be done by impartial third parties "outside of the Republican-led Congress."

"I want somebody who is without a political bias to come in and look at the allegations that I have seen," Graham said.