President Trump has reportedly discussed the possibility of backing a primary challenger to Republican Rep. Justin Amash who came out in favor of impeaching the president over the Mueller Report’s findings weeks ago.

On Monday, Amash and Meadows made a mutual decision he would leave the House Freedom Caucus, which they co-founded, because he didn’t want to be a “distraction.” 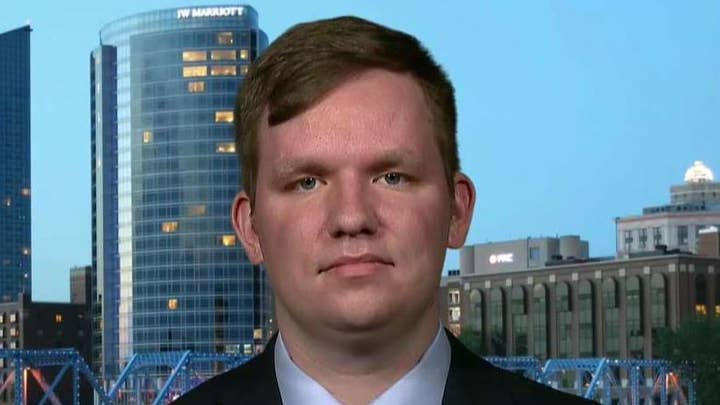 Betsy DeVos’ family, who are one of the richest and most influential in Michigan, decided to end their years-long support of Amash just two weeks ago and their decision could influence other donors to leave the Michigan representative, according to Politico.

Amash has been meticulous and vocal in laying out his case for impeachment, calling some of Trump’s actions “inherently corrupt.” The president, in return, has derided Amash as a “loser” and a “lightweight.”

Neither the White House nor Amash have commented on the report.