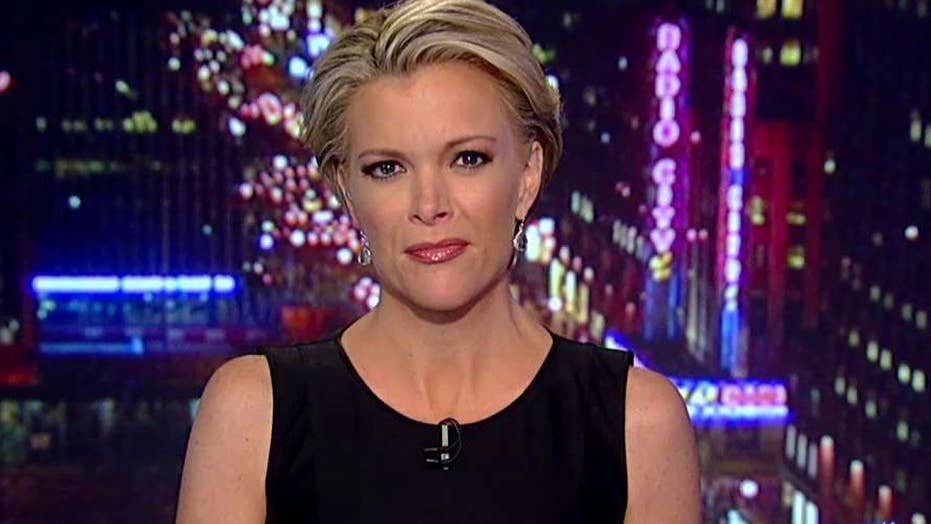 Kelly requested the meeting with Trump, which was held at Trump Tower on Fifth Avenue.

Kelly said Wednesday night on "The Kelly File" the two met for about an hour, and had "a chance to clear the air."

"Mr. Trump and I discussed the possibility of an interview and I hope we will have news to announce on that soon," she said.

Kelly added that the doormen "appeared a bit stunned" when she walked in the building, but they, too, were "incredibly nice."

“FOX News Chairman & CEO Roger Ailes has spoken to Donald Trump a few times over the past three months about appearing on a FOX Broadcasting special with Megyn Kelly airing on May 23,” Fox News said in a statement on Wednesday. “Kelly has acknowledged in recent interviews that Trump is a fascinating person to cover and has electrified the Republican base.”

Trump confirmed the meeting with Kelly at a town hall hosted by Fox News' Sean Hannity in Pittsburgh, Pa., but did not say what was discussed. The crowd booed the initial mention of Kelly's name.

"She was very, very nice," Trump said. "I give her a lot of credit for doing what she did. Let's see what happens."