"We’re a nation that believes in redemption," the president said, noting Americans with criminal backgrounds are unemployed at rates up to five times the national average, which stood at 3.8 percent in February.

"You're gonna have an incredible future," he added to the former inmates. 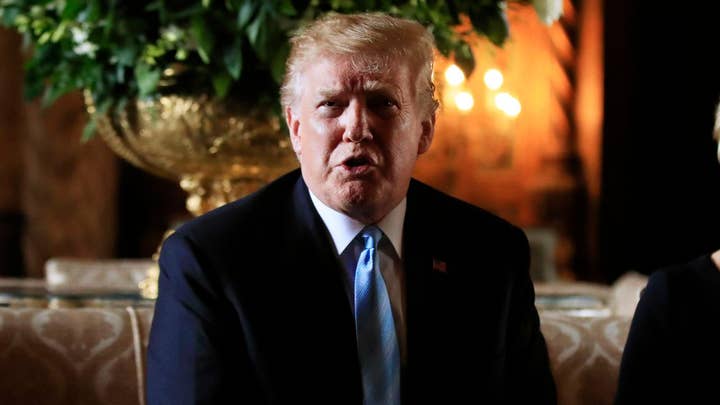 Trump said he wanted to follow up on criminal justice reform with efforts helping federal inmates find jobs after they leave prison.

He said a “Second Step Act” will focus on “successful re-entry and reduced unemployment for Americans with past criminal records.” His goal is to cut that unemployment rate for ex-prisoners to single digits within five years. The White House said Trump’s budget proposed over $500 million to help prisoners succeed after they're released.

Trump scored a win that eluded his predecessor, Barack Obama, in reducing long mandatory minimum sentences and other guidelines that for decades were blamed for disparate treatment of Americans of color, such as punishing crack cocaine violations with imprisonment 18 times longer than for powder cocaine. 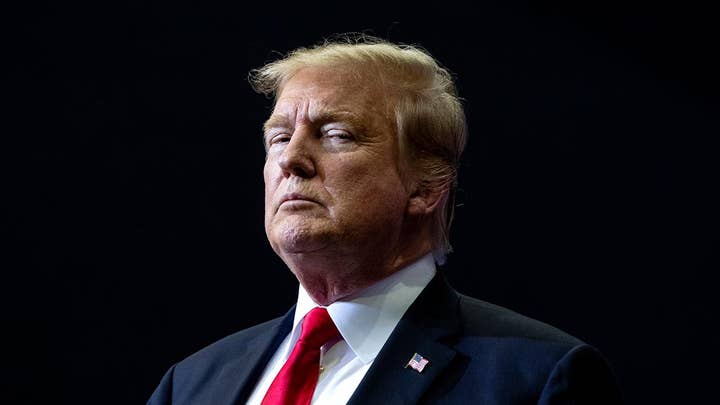 The president helped exert pressure on Senate Republicans to get the bill moving, and his son-in-law and top adviser, Jared Kushner, spearheaded the effort in the face of some conservative resistance.

In December, the House overwhelmingly approved the criminal justice bill on a 358-36 vote, after the Senate passed it 87-12.

Trump concluded at the ceremony, “In less than four months more than 500 people with unfair sentences have been released from prison and are free to begin a new life.”