Trump Jr.: If I were Hunter Biden, I'd be calling 'from Rikers Island'

The president's eldest son remarked on "Hannity" Thursday night that if he had done what Hunter Biden is accused of, "I would be phoning in from Rikers Island, probably at a pay phone feeding quarters. I would be in jail."

"I take this a little bit personally," he added. "They have these emails, they have the wire transfers, they know it's real and they have corroborating evidence and the media is trying to cancel other media outlets for reporting on the corruption. It's disgusting." 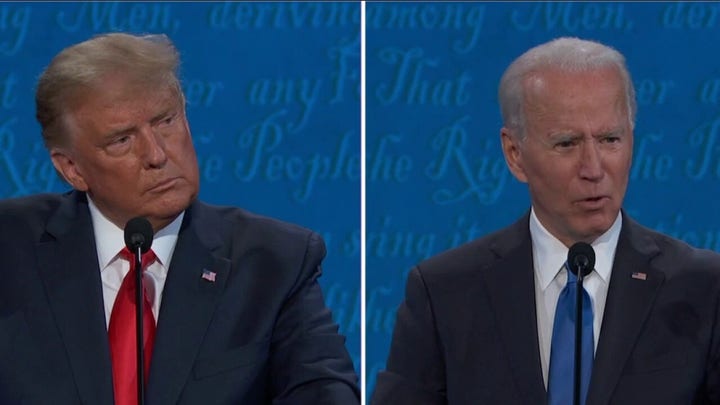 Trump Jr. then posited that the former vice president may be the most corrupt presidential candidate in history, with the added twist that his corruption is being ignored by the media.

"The Chinese bought the Bidens a long time ago," he stated. "Do you think Joe is going to be tough on China?

"Joe Biden is corrupted and compromised in America has to know it."