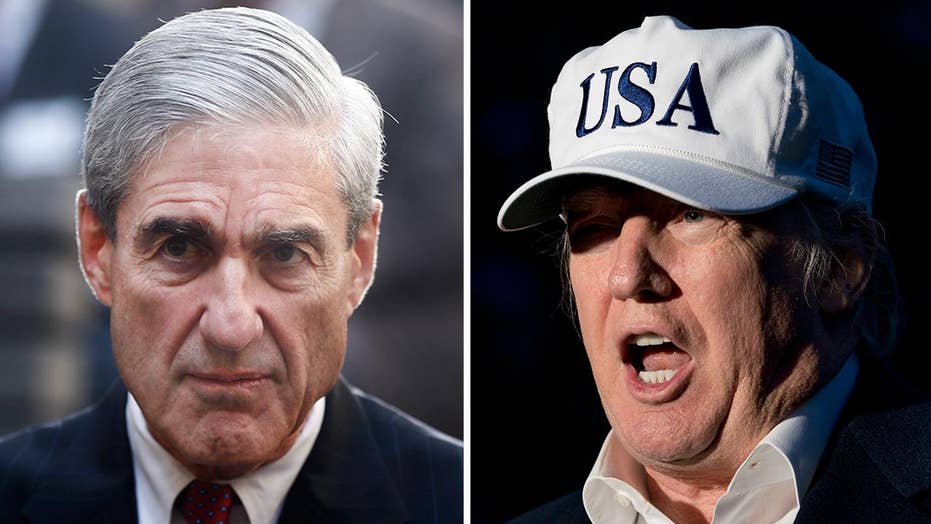 Trump says he has no plans to fire Mueller

President Trump said Sunday night that he has no plans to fire Special Counsel Robert Mueller, dispelling a "rumor" that he intends to get rid of Mueller in an apparent attempt to end the Justice Department’s Russia collusion probe.

“No, I don’t,” Trump told reporters who asked upon his return from presidential retreat Camp David whether he intends to fire Mueller.

The latest speculation started after Rep. Jackie Speier, D-Calif., said in a local TV interview Friday that “the rumor on the Hill” was Trump was going to fire Mueller at the end of this week, after members leave Washington for Christmas break.

Mueller was appointed earlier this year as a Justice Department special counsel to determine whether Trump associates colluded with Moscow to influence the outcome of the 2016 White House race. 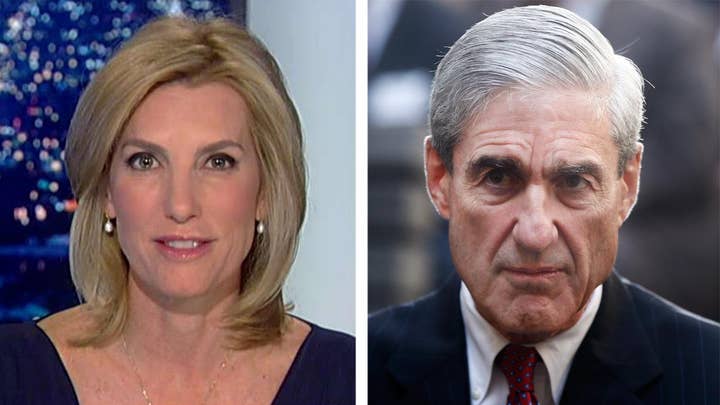 “Mueller will not be fired,” Cobb told Fox News on Saturday.

The federal investigation and others in Congress have indeed been a drag on the Trump administration’s first-year political agenda, which had led to speculation that Trump wants to fire Mueller to conclude the probe.

Speier also suggested in the interview that firing Mueller would cause a constitutional crisis and trigger an impeachment effort.