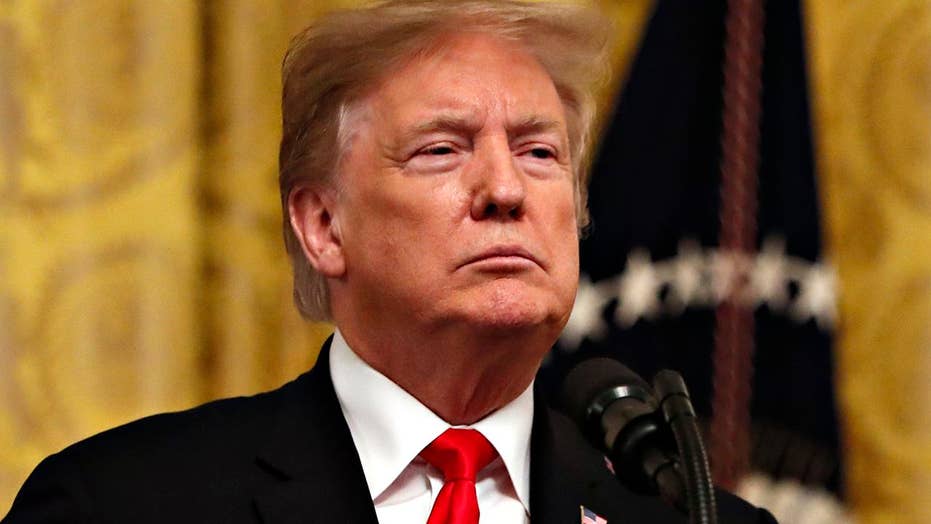 President Trump, often criticized for his stance toward women, employs more women as senior advisers than former presidents Barack Obama, George W. Bush, and Bill Clinton did at the similar points in their presidencies.

Given the relative paucity of female senior presidential advisers prior to Clinton, Trump's employment of women as key advisers at this early point in his presidency may be higher than any other president's in history

At the beginning of the third year of his first term as president, Trump has seven female top advisers, as compared to five for Obama, three for Bush, and five for Clinton at that point. He had eight as of December 2018, when United Nations Ambassador Nikki Haley departed the administration.