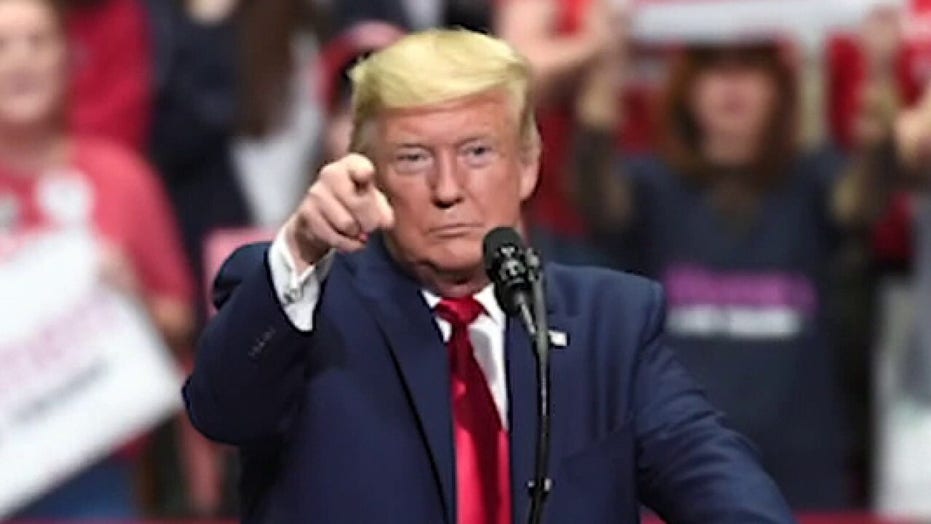 President Trump is expected to sign an expansion of immigration restrictions in the coming days in response to the economic downturn from the coronavirus pandemic -- an order that will reportedly suspend a number of guest worker programs.

Trump signed an order in April suspending some forms of immigration, citing “the impact of foreign workers on the United States labor market, particularly in an environment of high domestic unemployment and depressed demand for labor” as a reason for the restriction, as well as pressures on health care and other factors.

That order suspended, for 60 days, green cards for immigrants who are currently outside the U.S. and do not already have a valid immigrant visa. While it was criticized by Democrats and immigration activists for being part of an “anti-immigrant agenda,” it also left many restrictionists unhappy because it did not target temporary guest work visas such as the H-1B and H-2B programs, which give visas for the tech and seasonal industries, respectively.

Hawks say that those visas are used to replace American workers with cheaper labor at a time of sky-high unemployment, while business groups counter that such labor is needed to fuel an economic recovery.

Homeland Security Secretary Chad Wolf said in April that “additional steps” were likely before the order expires, which will be in the coming days.

NPR first reported Saturday that the order could be signed as soon as Saturday evening, and will bar H-1B and H-2B visas, as well as L-1 visas for business executives and J-1 visas for teaching and work-exchange programs, until the end of the year. A source familiar with discussions about the order confirmed the details to Fox News.

Such an order would reflect the priorities of groups that call for lower levels of immigration, such as the Federation of American Immigration Reform (FAIR), who wrote to Trump in May asking for limits on guestworker programs.

"These visas -- notably H-1B, H-2A, H-2B, L-1 and J-1 -- are unnecessary given the economic conditions facing American households," FAIR President Dan Stein said. (H-2A visas, for temporary agricultural workers, are not believed to be targeted by the order.)

The order is also expected to include a number of exceptions amid warnings from business groups that an order too strict will affect the economic recovery.

“As the economy rebounds, American businesses will need assurances that they can meet all their workforce needs. To that end, it is crucial that they have access to talent both domestically and from around the world,” U.S. Chamber of Commerce CEO Thomas Donohue wrote in a letter to Trump. 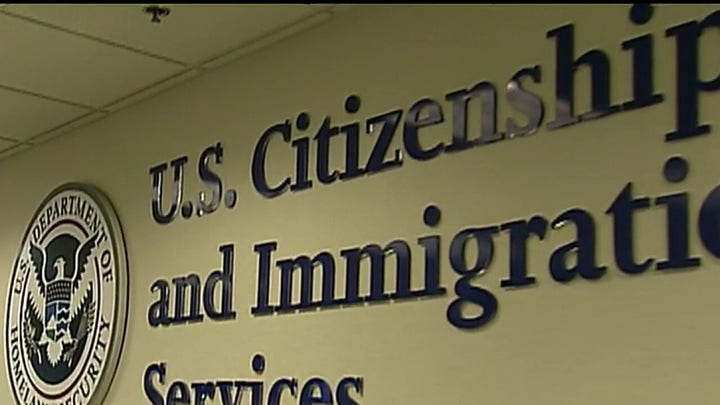 “Policies that would, for example, impose wide-ranging bans on the entry of nonimmigrant workers or impose burdensome new regulatory requirements on businesses that employ foreign nationals would undermine that access to talent, and, in the process, undercut our economy’s ability to grow and create jobs,” he said in the letter reported by The Hill.

NPR reported that there will likely be “national interest” exceptions on a case-by-case basis for areas including public health and national security. Many of those cases would be handled by the State Department. A source familiar with discussions told Fox that the exemptions were still being finalized.

The order is likely to see significant opposition from Democrats and immigration activists groups. Leon Fresco, a former Obama administration official who now represents H-1B workers told NPR that it was “counterproductive” and akin to “using a nuclear bomb to address a bar fight,"

Meanwhile, even with the possible exceptions, reports of the expansion were welcomed by immigration hawks in Congress and outside.

Rep. Lance Gooden, R-Texas, one of a number of Republicans who wrote to Trump last month urging him to expand the restriction to include guest worker programs, said he was glad to see Trump “delivering in such a big way.”

“If the exceptions are kept tight, this is a HUGE win for American workers,” he added.